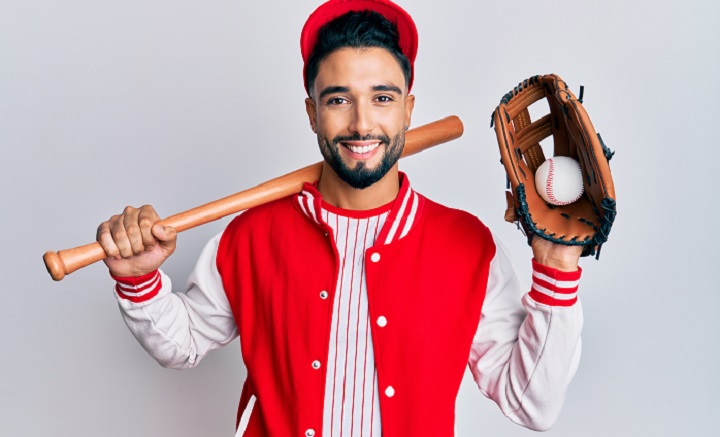 Bearded men have dominated the world of sports for decades, and baseball is no different. Baseball players have changed how they style their hair, wear their socks, and even show off their personality on the field through personalized shoes and accessories like jewelry.

Beard styles, too, have changed among Major League Baseball players. At the turn of the 20th century, most baseball players sported mustaches. Today, a majority of players have long, full beards.

Are Baseball Players Allowed to Have Beards

For a long time, social customs prohibited baseball players from growing beards. Today, there are fewer norms and restrictions, and players now have the freedom to grow whatever facial style they like.

Reasons They Should Wear It

In the early baseball days, facial hair among baseball players was common practice. In the late 19th and early 20th century, many players sported mustaches, with beards not being that common. Come the early-to-mid 1900s; beards completely disappeared in baseball.

While there were no official rules prohibiting players from wearing beards, the choice was simply because beards were neither in style nor considered respectable for professional players.

There have been strict rules regarding facial hair growth, with teams allowed to enforce their rules and restrictions. The New York Yankees were the first to establish an official hair and beard policy, who disapproved of their players having beards or long hair.

Several other teams, like the Miami Marlins and Cincinnati Red, at some point implemented similar policies but dropped them along the way. Today, the only one to enforce the beard policy is the New York Yankees. 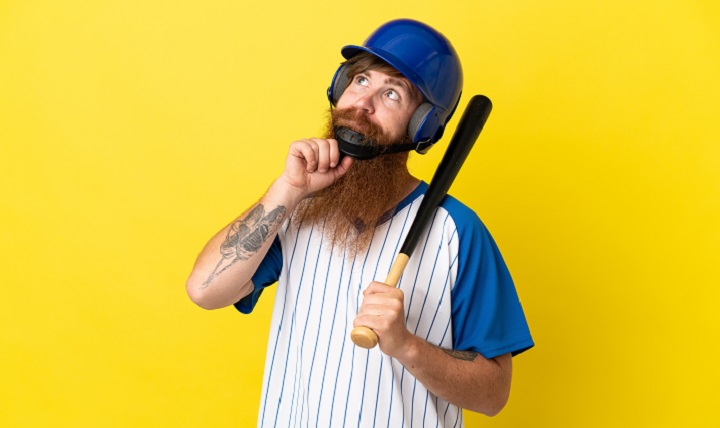 There are so many ongoing trends in the MLB. Playoff beards are a common trend and a good reason why baseball players should grow beards.

Playoff beards are expected during the postseason, even among New York Yankees players who are only allowed to sport beards during that period.

Every professional athlete wants to stand out and be able to cultivate a unique brand. One of the best ways a player can stand out is through appearance. There are many ways to stand out, sporting amazing baseball haircuts or progressive patchy beard styles.

For instance, Brian Wilson has sported a well-groomed back beard throughout his baseball career, which earned him the nickname “The Beard.” Due to his distinctive look, Wilson has landed high-profile commercial deals.

Beards are very common among ice hockey players mainly because the sport is played in colder environments. On the other hand, facial hair is not as common among soccer and basketball players since they have to run a lot which can get uncomfortable due to all the heat and sweat.

However, baseball players don’t run as much, so they should consider growing beards.

Clayton Kershaw’s beard can be described as a corporate beard. He keeps it neat, which works well to complement his long hair. To pull off the look, avoid leaving your beard too messy.

Combine it with different mustache styles, including a handlebar mustache for an impeccable-looking Verdi beard style. 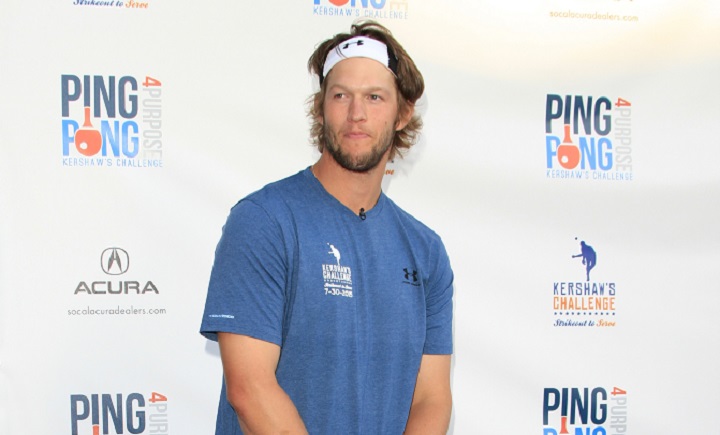 Chris Taylor sports a short beard trimmed close to the face. It’s perfect for men with darker hair who want to show their jawline a little. To maintain the style, trim your beard regularly and try combining it with one of the modern whiteboy haircuts.

Evans Gattis has the best full beard in baseball. His beard is long and combines well with the mustache. To pull off the look, grow out your beard but keep it trimmed.

The longer length means more work when it comes to cleaning and maintaining, but you will undoubtedly look amazing and more manly.

When it comes to facial hair, sometimes less is better. George Springer sports a short, thick scruff that makes him look mature. The sharp lines add definition to the beard.

To pull off the look, you’ll need the right tools, like a straight razor, so investing in quality razor strops and hones makes sense.

Combining a small natural beard and a full mustache, Josh Fields always looks stylish. If you want to grow his kind of beard, ensure your mustache doesn’t infringe on your bottom lip, so get yourself some quality mustache scissors.

Dallas Keuchel wears a long, natural-looking beard that he keeps clean to avoid that bushy and out-of-control look. To maintain the beard, trim and shape it regularly so your beard doesn’t look unkempt. 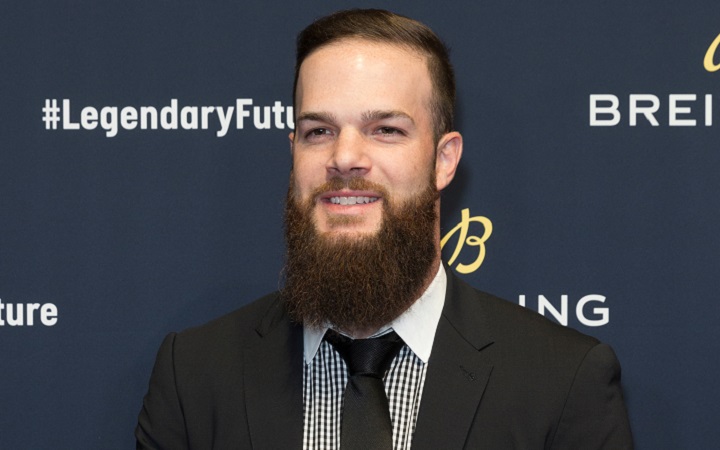 The San Francisco Giants pitcher has sported a full, bushy beard that always turns heads on and off the field. To grow this beard, set down the razor and allow your beard to grow.

When you are satisfied with the length, clean the cheek areas and make sure to apply beard oil to keep it looking healthy and shiny.

Sabathia capped off a successful 19-year career after the 2019 season, with most of those years spent with the New York Yankees. His signature style is a long, stubble beard. Keep the beard about half an inch long, and use pomade or beard wax to add some shine.

Ortiz usually sports a short Dutch beard, although he sometimes grows it long. The secret is to increase your beard to medium stubble length and shave the mustache and the hair under the lips.

The former Boston Red Sox outfielder is well known for his ducktail-type ginger beard. To pull off the look, grow out your beard but maintain longer hair on the chin.

The short natural beard combines well with Reddick’s long hair. Keep the beard well-trimmed and neat, and combine it with one of the versatile 70s hairstyles. 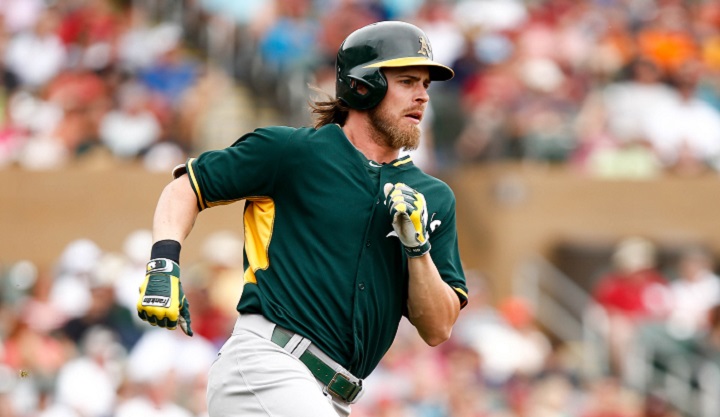 Kemp maintains a simple beard style that features a casual, stubble beard that makes him look more youthful. If you want to grow such a beard, keep it tidy and neat to maintain a rugged, more masculine vibe.

Major League Baseball doesn’t have an official beard policy. It’s up to the individual teams to enforce their rules regarding beards and hair for their professional players.

Who has the best beard in baseball?

Who has the longest beard in baseball?

Dallas Keuchel has one of the longest, great-looking beards in MLB.

Major League Baseball is flooded with talent and great bearded players. If you are thinking about shaking up your style, consider any of the above beard styles. You only need to ensure that you choose a beard style that suits your face shape and personality.