Superstition or Not? The Real Story Behind Playoff Beards 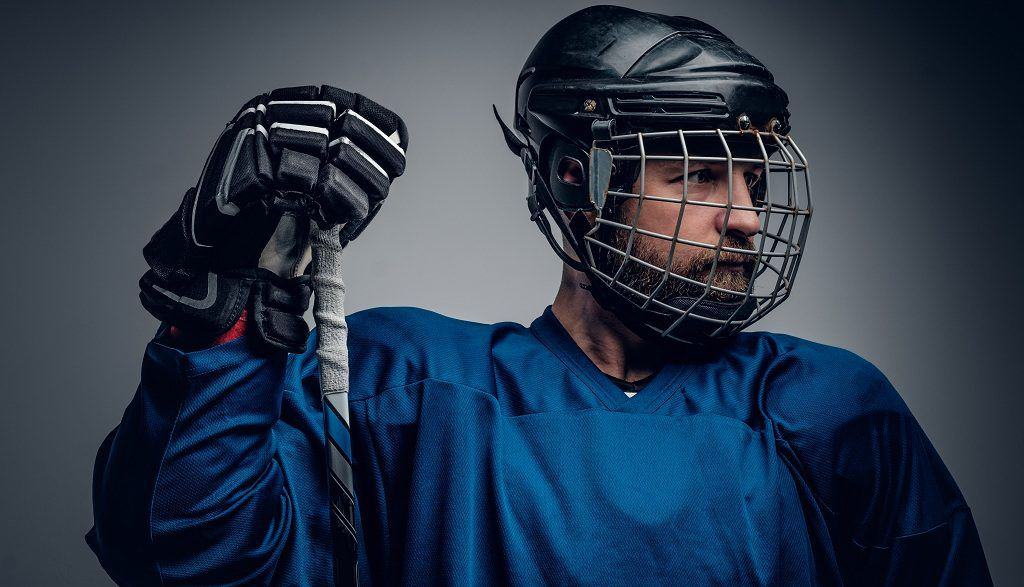 Popular since the 1980’s, the playoff beard is a superstition we can all comfortably embrace. Modern day sports are fraught with different superstitions observed by players and fans alike.

In most cases, these superstitions are taken very seriously. In the National Hockey League (NHL), hockey players will refuse to touch or hoist the conference championship trophy, believing that it will kill their chances of winning the Stanley Cup.

The playoff beard is just as sacred as these.

What is the Playoff Beard?

In modern day sports, players on teams who make it to the playoffs, or pre finals depending on the sport, will break from shaving the beard until they lose or win the championship in that sport. 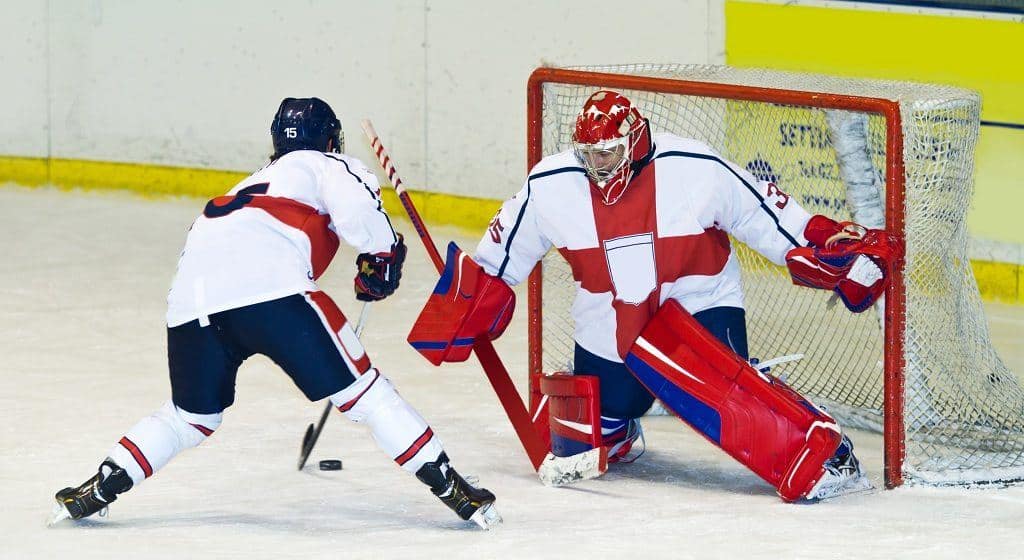 The tradition is observed mostly as bragging rights among players of the winning team.

The beard becomes a status symbol for their victories. Particularly long beards became easily synonymous with great talent and the styles can be epic – ranging from some sort of caveman look to the fully fashioned Viking beard.

The playoff beard originally started in the 1980’s in the NHL by Ney York Islander star center Butch Goring. Since then, it has been fully embraced by all NHL teams as well as nearly all lesser Canadian and American hockey leagues.

While other sports already had the custom of keeping the beard during certain finals, this was the first time it was associated with winning playoff games. Today, hockey, baseball, and football are the top sports for playoff beards.

The term Movember is a portmanteau for Mustache November.

Movember is a charity organization based in Australia that encourages men to grow mustaches during the month of November in order to raise awareness for men’s health issues, including testicular cancer, prostate cancer, and suicide among men.

While the movement does not take place during a typical playoff, several NHL players have become what the charity calls ambassadors.

In 2010, several team members of the Montreal Canadiens wore finely style mustaches for the charity.

The exact rules of the playoff beard can differ slightly from sport to spot, though hockey, football, and baseball teams are mostly agreed on a set of guidelines for the beard.

No more shaving once playoffs begin: This seems easy enough, but it also means remaining committed to the beard regardless of how it may feel throughout the finals. It may itch, get dirty, and even get in the way of helmets and face guards.

There are no exceptions, players wear their scruffy beard during interviews, talk shows, weddings, and formal events.

Trimming is acceptable only after a loss: This rule follows more with the true superstition behind the beard.

If a team loses a game during a playoff series, meaning the loss did not result in playoff elimination, players can trim the beard in order to improve the team’s luck in the next game and hopefully win the series.

Players shave when their team is eliminated: Having that long beard can be great when you are winning and departing with this symbol of victory is difficult. Still, just as strictly as the beard was kept during the wins, it must now be cut off.

If the team wins, the beards stay: Even after a win, the beard continues to live on. It may continue to plague the players with itching and appearance during interviews, but it is also the victory lap and victory parade.

Thus, it must stay to bring more luck and to be a constant reminder to fans and other teams of the triumph.

I look pretty good in the outdoors. #Beard pic.twitter.com/LFpV3qUY01

One of the more recently famous playoff beards was that worn by the San Jose Sharks hockey star Joe Thornton. He and fellow Sharks player Brent Burns formed a highly publicized bearded duo.

Those long beards took them all the way to the Stanley Cup Final in 2016.

Though they did not ultimately win the cup, it was the first time in the Sharks’ history as a franchise that they had made it to the Stanley Cup Finals and the Joe Thornton playoff beard helped make it possible.

So pumped to read I get to see this guy every morning again! Special player obviously but the best guy to be around!! pic.twitter.com/Zm89ULOwPo

Thornton’s teammate Brent Burn took the time to carefully groom his beard. Burns achieved a very clean look and his beard has since become one of the more popular beard styles.

His beard was straight with no fraying and tapered out to each side at the bottom. Burns’ beard seemed to grow very evenly and even appeared to have a very straight edge at the bottom.

Those wanting to learn how to shape a beard should take a look at Burn’s 2016 playoff beard.

Who is my plus one? He is! @ESPYS #brosquatch pic.twitter.com/CSffhxrB

Los Angeles Dodgers pitcher Brian Wilson made headlines years ago when he maintained a playoff beard. Wilson soon became recognizable only by his beard and seeing him without it shocked his fans.

While many fans and fellow players have criticized the beard, especially when he dyed his beard, the beard has earned him a fair amount of respect. From 2010 -2014 he pitched the Dodgers to three World Series rings.