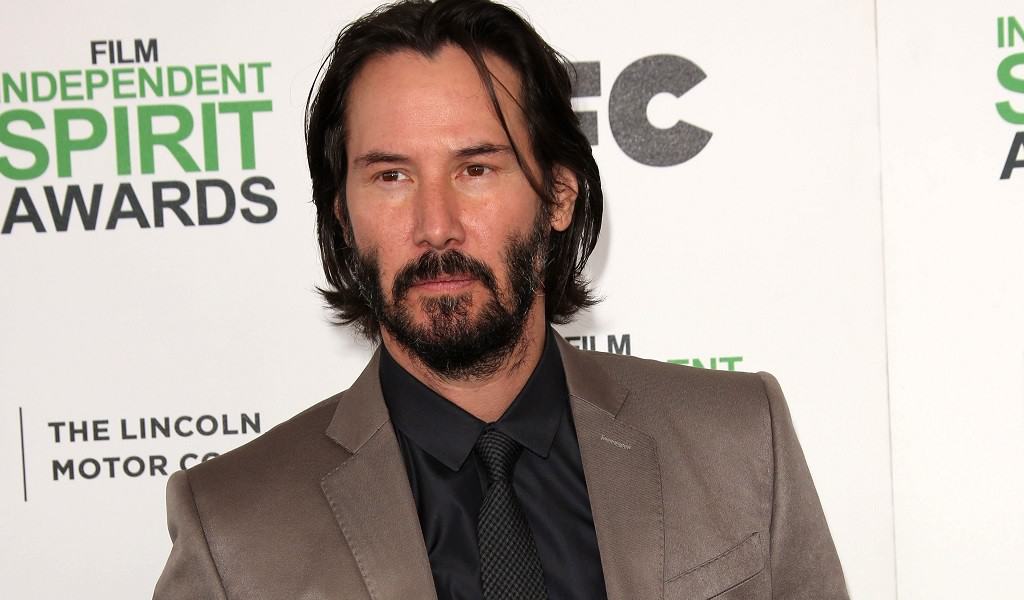 This 53-year-old Canadian began his career while he was still a teenager and eventually found success in 1986 when he starred in the movie River’s Edge.

Over the years, he has become even more popular with leading roles in different Hollywood blockbusters.

A Career in Action Movies and Major Achievements

Keanu Reeves is mostly known for his roles in several action movies. His first major action movie was Speed, which was highly successful.

However, arguably his most important role was in The Matrix trilogy. His achievements on the big screen resulted in him getting a star on the Hollywood Walk of Fame. 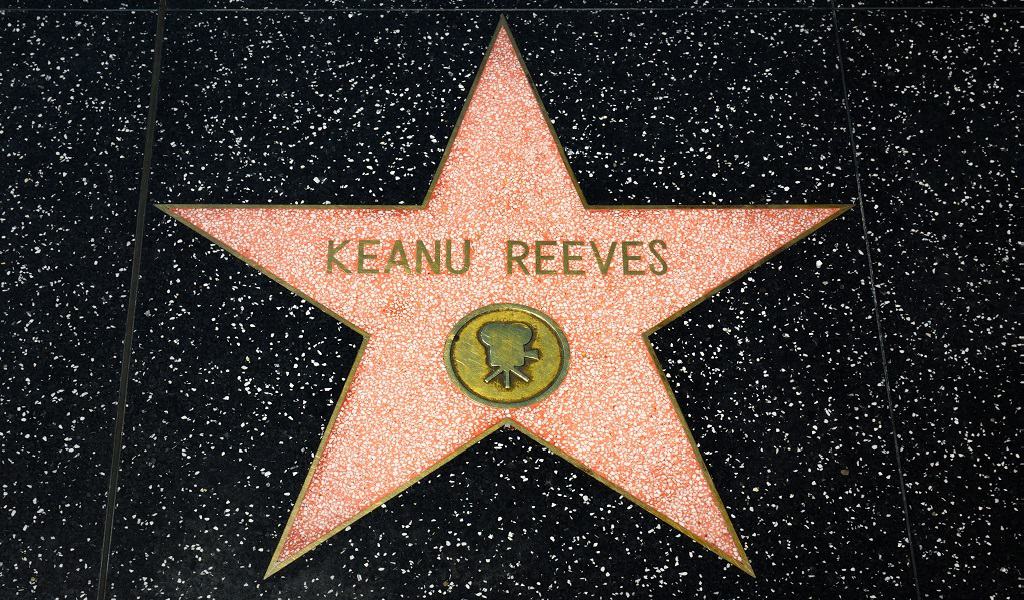 Other notable Keanu’s awards and nominations include Blockbuster Entertainment Award for Favorite Actor in an Action/Science Fiction Film and MTV Best Male Performance for The Matrix and the Bambi Award for Best International Actor for the movie The Day The Earth Stood Still.

Some of his famous quotes include, “Grief changes shape but it never ends’’ and “Falling in love and having a relationship are two different things.’’

He is also known for his philanthropy and it is rumored that he gave away most of his earnings from the Matrix franchise to the crew members.

Recently, he has put himself in the spotlight by being the main actor in the movie series John Wick. He has been widely praised for his ability to star in such a movie at his age.

This actor, producer, director, and musician is also widely known for his iconic beard style.

Keanu Reeves has a patchy beard which means that some surfaces on his face do not have any beard.

Generally, patchy beards are unpopular among men but Keanu Reeves has become an inspiration to the men who genetically cannot get a thicker beard and have to live with patchy beards.

Rocking Reeves’ patchy beard style may not work for everyone but the following tips will help you reach that goal:

Give Your Beard Time to Grow

Most people who have patchy beards trim them as soon as they grow. If you want to rock a cool Keanu Reeves’ beard style, you need to give your facial hair time to grow. 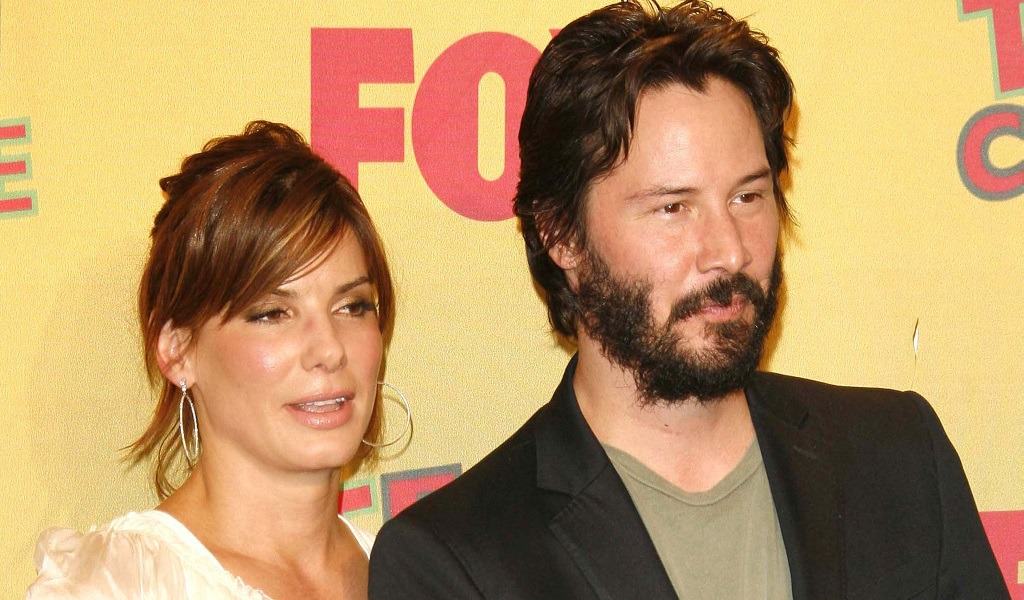 Rather than shaving or trimming the beard every few weeks, you should let it grow for several months.

Some people actually get to grow a full thick beard after a few months of patience. However, if you still have a patchy beard, the best option is to trim the hairs and not shave them completely.

Trimming the beard will give you a new and classy look. This new look will create the illusion of a thicker and denser beard.

If you want to maintain the great patchy beard look, you have to take good care of your facial hair.

As stated by Keanu Reeves himself, the simple act of paying attention can take you a long way.

When it comes to beard, this means that you should pay attention to the growth of your beard to better understand how to take care of it.

For those who experience itchiness while growing facial hair, one simple solution is the use of beard oils. If you are still wondering what does beard oil can do for your beard, you should know that they are meant to hydrate and condition your facial hair by making it softer and smoother.

This also means that your beard will be much easier to maintain and less irritating to grow. If you want to take extra care of your beard then you can use beard wash and beard softeners.

These are meant to clean and soften even the coarsest of beards giving you clean and soft facial hair that is actually pleasing to touch.

Just like combing and brushing the hair on your head, your beard also needs some extra care. You should brush your beard towards the patchy areas so that they can be covered.

With so many beard combs on the market, make sure to choose wooden beard comb because it lasts much longer than plastic ones and it won’t damage your beard.

Keanu Reeves is known to have well brushed and neatly groomed beard.

Be patient with your beard. It will not grow completely in a week or in a month.

Very few men are lucky enough to have a thick beard in the first few weeks. However, after a few months, your beard will be fully grown and you can style it as desired.

As with many other things in life, patience is a virtue when it comes to growing that thick and dense beard.

Another important factor to consider is to keep your skin underneath the beard clean and healthy. 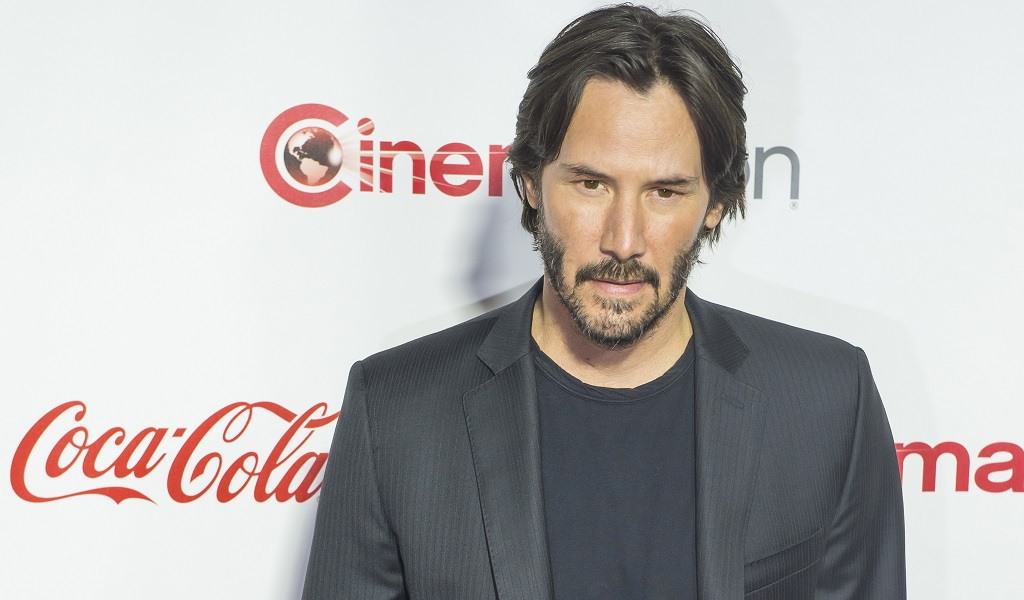 If you want that killer beard then it is necessary to keep your facial skin clean too. Beard wash and softeners come in handy here.

Washing your skin will open up the pores and boost the growth of your beard. Also, remember the importance of a healthy diet.

If you want a thick beard then you should eat plenty of nuts, fruits, vegetables, and proteins. You should also keep your body well hydrated by drinking enough water throughout the day.

Beard growth is a hormonal factor. One way to boost the release of testosterone which is the hormone responsible for beard growth is to exercise and work out regularly.

The extra testosterone that is released when you work out will help you get that thick mane you are looking for.

Finally, keep your beard neat and well groomed. This is best done by using combs and brushes.

Since not all hairs grow at the same rate, it is possible to align the hair follicles by brushing them and combing the beard regularly.

All in all, it is necessary that you get to know what type of beard you have. If your beard is patchy then it is best if you take the cue from Keanu Reeves and find ways to keep it stylish.

If you also want a thick beard, then the tips above will help you get that thick mane you have been dreaming of.