Jack Harlow Without a Beard: Hot or Not (Compared) 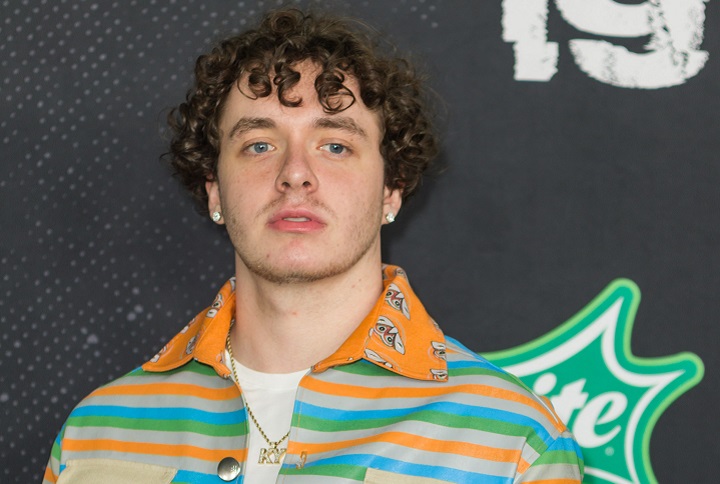 Jack Harlow’s signature short and curly bangs aren’t something you often see on white rappers. But then, there aren’t many white rappers who are as successful as he is.

While Jack Harlow’s music has captured public attention, like most celebrities before him, much of his relevance is based on his appearance.

His swagger and humility have helped him draw intrigue in a predominantly Black genre by always rocking his natural, bouncy curls and scruffy beard.

Early Life and Rise to Fame

Born in Louisville, Kentucky, Jack Harlow got hooked on hip-hop when his mom introduced him to hip-hop legends, A Tribe Called Quest.

In middle school, Harlow recorded mixtapes and sold them to his classmates for $2. In his teenage years, he took meetings with industry giants like Scooter Braun, but nothing ever came of these meetings.

But in 2018, DJ Drama decided to give him a shot on his record label Generation Now through Atlantic Records. Four years later, his status had changed, and the world knew of him – the young, fresh-faced white rapper with an inoffensive rapping style and easygoing swagger.

2020 was his breakout year, with a viral single popped off Tik Tok, “What’s Poppin,” landing a No.2 spot on the Billboard Hot 100. His debut album was released towards the end of the same year.

He was already generating a lot of Buzz, especially after featuring in XXL Magazine’s “2020 Freshman Class, a somewhat medal recognition for newcome rappers. “What’s Poppin” earned him his first Grammy nomination and his second after he collaborated with Lil Nas X in “Industry Baby.”

Whether you like his music or not, Jack Harlow’s growing shelf of accolades is proof that he is destined for greatness. The rapper has had a few career highlights, but nothing is as big as his hit single “What’s Poppin,” which popped up on Tik Tok and soon went viral.

The single sat at No.2 on the Billboard Hot 100, earning him his first Grammy nomination and recognition as a new rapper to watch. “Industry Baby” featuring Lil Nas X was another highlight of his career that’s worth mentioning. The song became Harlow’s first No. 1 hit.

Harlow has also been named Variety’s Hitmaker of the Year and is on Forbes’s 30 under 30 music honorees list. He has also graced the covers of GQ, Complex, and Spin, serious strides for a Kentucky-born 24-year-old baby-faced rapped with bouncy curls.

Short beard styles always look good, and nothing makes that statement more accurate than when you look at Jack Harlow. 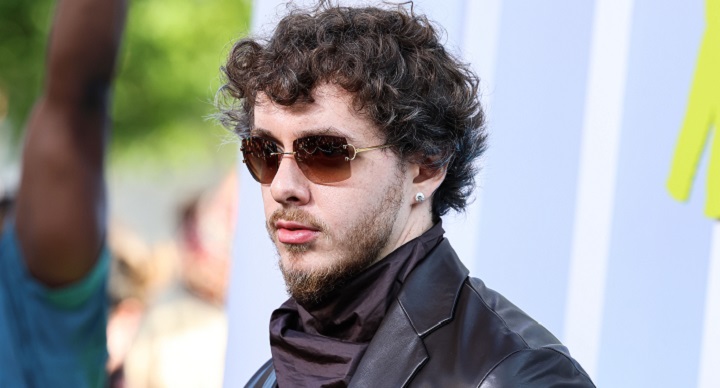 Jack Harlow, at some point, rocked a light stubble with his signature curly hairdo. He paired the stubble with a light mustache and soul patch, a great style for men with thick facial hair.

The scruffy beard is among the best hairstyles for men with glasses. Jack Harlow’s signature look features a medium scruffy beard complete with a mustache and soul patch.

This hipster beard can be achieved when you leave your stubble beard to grow for a few days or weeks. It’s one of the popular beard styles for heart face that you can rock even with a patchy beard.

Jack Harlow Without a Beard

Jack being spotted with a clean-shaven face at the onset of his career is perhaps evidence of how far he has come in his music career.

Does Jack Harlow look more attractive without a beard?

Jack Harlow looks attractive with or without a beard. However, his signature scruffy beard does give a rugged, bad-boy vibe typical of other celebrities like Chris Hemsworth and Jake Gyllenhaal.

How does Harlow’s new look affect his music career?

While his look has significantly improved, how he carries himself has dramatically impacted his career in a genre customarily dominated by Black artists.