The Mystery Behind Guys With a Ginger Beards 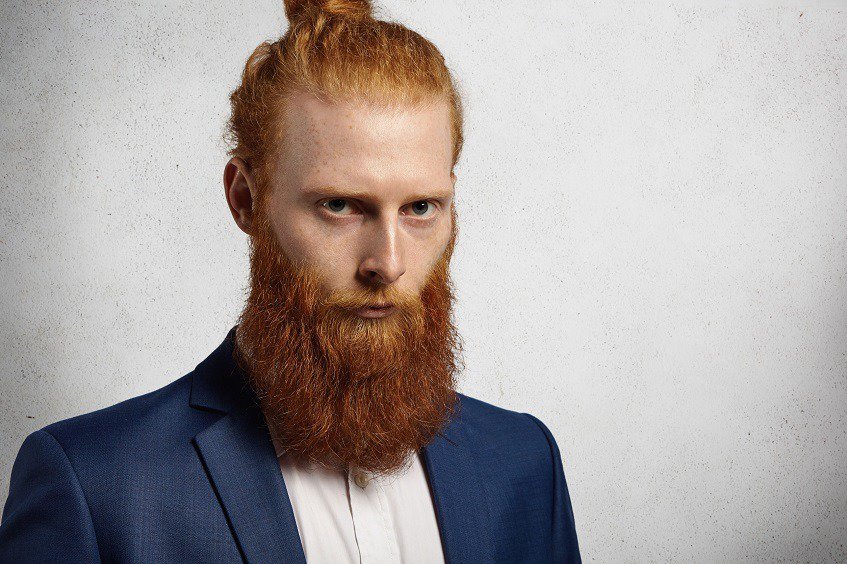 One of the biggest mysteries when it comes to beards is: Why are there so many guys with ginger beards yet they don’t have red hair?

Many dark-haired guys have full red beards and it all comes down to the genes that are responsible for determining the color of a beard.

With a facial hair becoming more widely accepted in the workplace than ever, it’s becoming more obvious when a guy has a full brown head of hair yet is sporting a red beard. 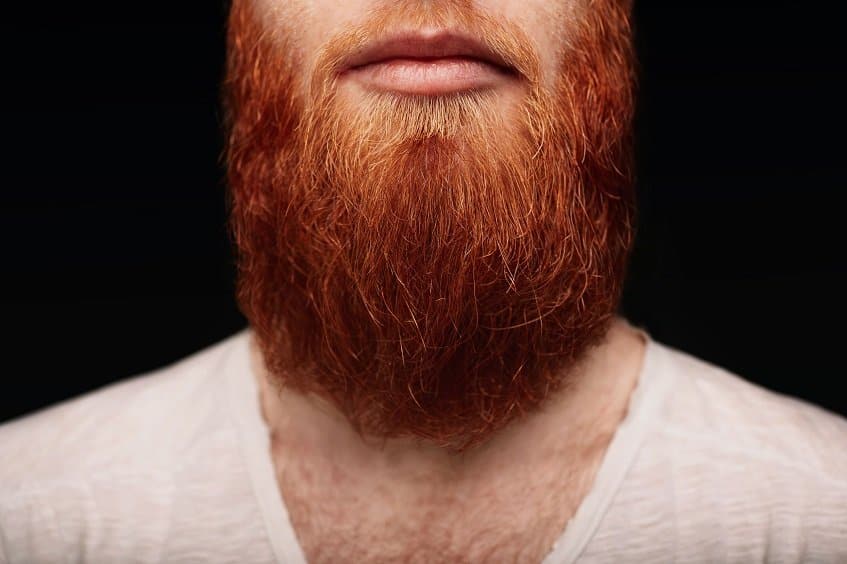 This article will help expose the reasons behind the mystery of the ginger beards!

It’s All in the Genes

To really get a better understanding of why some guys have a rich, red, flowing beard, we need to look closer at the genes.

Many people believe that your genes determine your hair color and this is true but more complicated than you think. 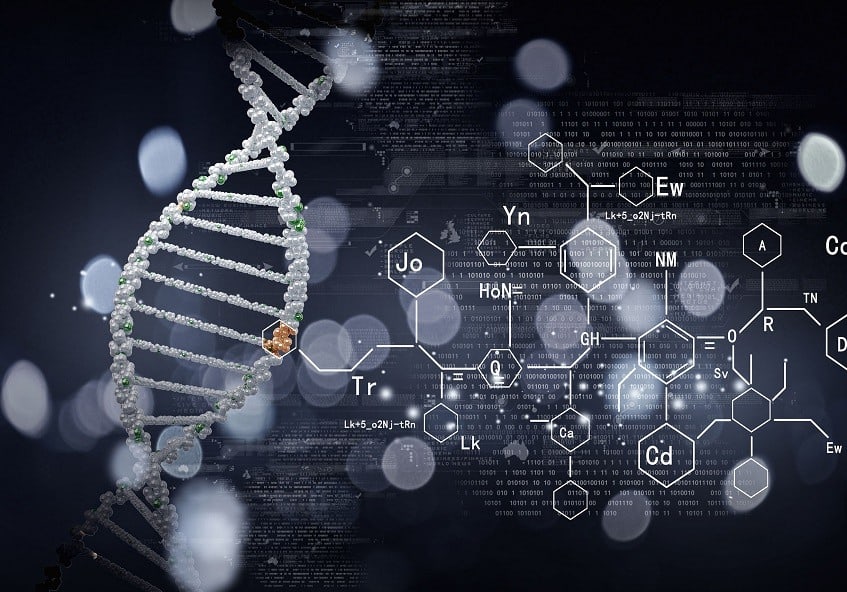 The genes that will determine the color of the hair are incomplete dominant hereditary traits, meaning one gene doesn’t determine hair color – all of them influence one another.

The same genes might express themselves differently for one person to another. One trait is that the color of the hair on your head can differ from your facial hair.

Good To Know: 8 Steps to Increase Testosterone and Beard Growth

The Mystery of the Ginger Beards

The shade of your hair color is determined by the pigments in your hair.

Your individual DNA encodes the pigment of the hair color and the amount of that color. In white people, there are two distinct pigments, black and red.

So then why do some dark-haired people have the red pigment in their beards?

Scientists discovered only recently that there is one specific gene, MC1R, that plays a huge role in the development of the red hair.

It only takes one of the mutated MC1R genes in your body for the red hairs to appear on different parts of the body. 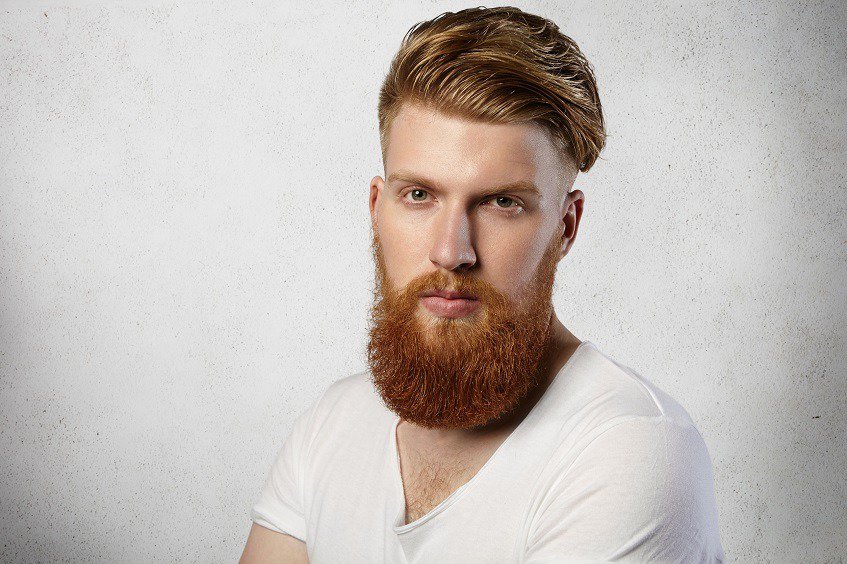 The Luck of the Draw

So to put it in the most basic terms, guys who have a thick flowing head of chestnut brown hair and sport cool ginger beards are just lucky.

If you know how many genes there are in the human body, you probably also know how remarkable it’s to think that a single gene can have such a drastic impact on the appearance of a ginger beard.

The good thing is that this gene is not dangerous, life-threatening and actually gives you the ability to really stand out in a crowd.

If you happen to be one of the guys who have the ability to grow red facial hair, definitely embrace your individuality.

Not only is a red beard a head turner, but it can also really add some mystery to your persona.

People will do a double-take when they see your dark hair and reddish beard and it will certainly give you a look that not too many men are sporting today. 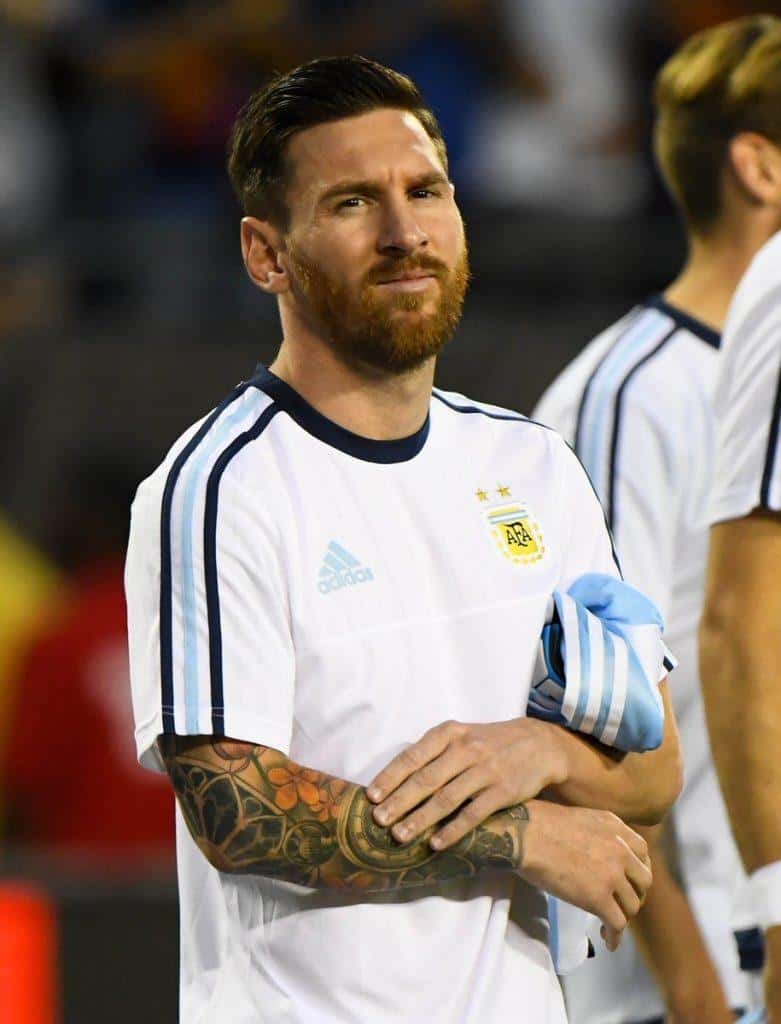 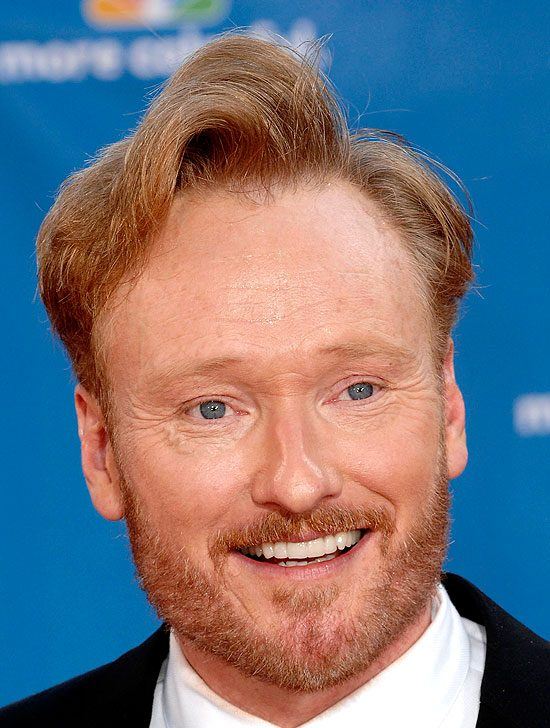 Do you have a ginger beard? Share your experience and comment on your beard with us in the comments below.