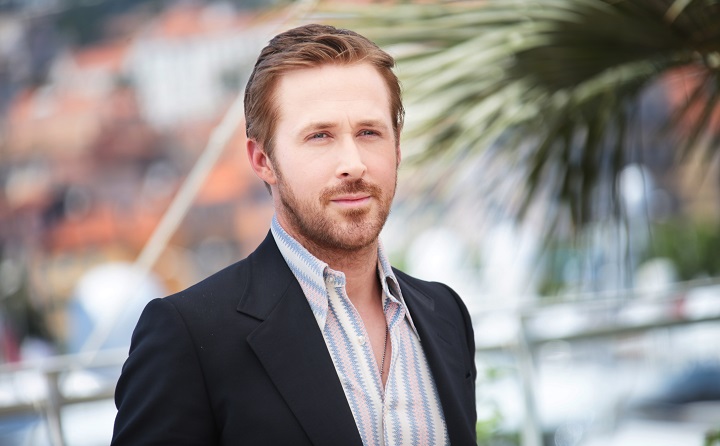 Ryan Gosling is a very talented and one of the most sought-after actors in Hollywood.

You can’t deny that his looks had to do a lot for his popularity.

Ryan is considered a heartthrob and has captured the attention of many.

One of the parts of his charming look is his hair.

How Ryan Gosling styles, his hair has a lot to do with his overall appearance.

We may not all be able to look like Ryan Gosling, but we can have his hair.

Get your hair pomade ready and be sure to read on so you capture the essence of a Ryan Gosling haircut.

Hairstyles Through the Years

Ryan started his career on television during the 90s in various shows that not many people remember. He had the longest tenure in Breaker High and Young Hercules. He was as attractive then as he is today but couldn’t break into the top.

Everything changed when he was cast as Noah in the Nicholas Sparks novel adaptation The Notebook (2004). He had mid-length hair paired with one of the blonde beard styles that girls can’t get enough of.

It launched his career and helped him break into stardom. He continued with such movies as Half Nelson (2006), Drive (2011), and Crazy, Stupid Love (2011). You will notice that his hairstyle has started to mature a bit.

He ditched the long to mid-length hair and started sporting a modern version of the Ivy League haircut. His natural blonde hair plays a big part in his overall style and gives good bleached hairstyle ideas.

It is also where he utilized his handsome stubble beard the most, as it is a signature part of his overall style.

To help you understand what a Ryan Gosling haircut should look like, we go through various examples and his most iconic looks. With this help, you may even be able to find some blonde hairstyles for black men.

Ryan displays all of his boyish charms in 2011’s Crazy, Stupid Love movie, where he plays a sophisticated gentleman. He is straightforward and stylish and looks much closer to what he usually looks like in his personal life.

He keeps the hair longer on the top with a comb-over. He has naturally parted the hair on the side, making it easier to achieve this appearance. 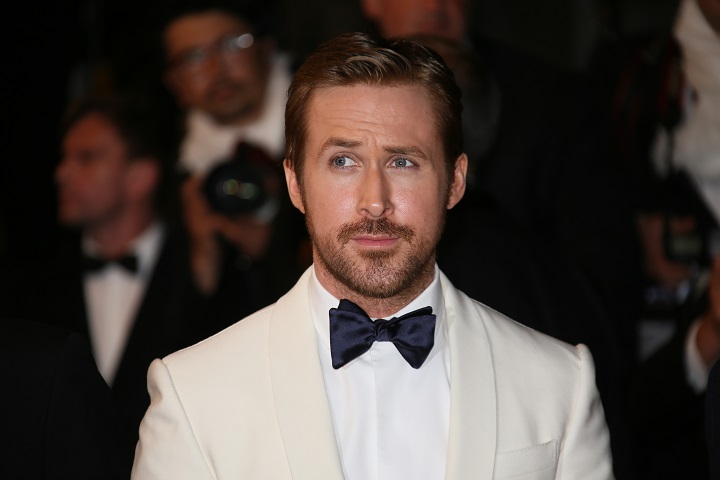 In 2011, Gosling portrayed the role of a suave stuntman and mechanic in the movie Drive. He even restored a 1973 Chevy Malibu in preparation for the role.

He has what is described as a longer crew cut in the movie but is somewhat shorter on the sides and the back. You must keep the fringe of the hair on the side and work some hair wax on top to get this exact look.

If you happen to see Ryan Gosling in real life, you are probably going to be able to see him sporting a comb-over. It is suitable for any occasion and perfect for gents.

The sides and the back need to be trimmed short while leaving the top as long as you like. Comb it over to the side, and if it’s long enough, you can create slicked-back hairstyles if you want.

A buzz cut is something that is not relatable to Ryan Gosling. In the movie First Man (2018), where be played Neil Armstrong had to have one.

It is a style worth checking out if you would instead save time on regular styling. It is also a low-maintenance haircut that will allow you to deal with your thick hair.

If you are looking for hair color ideas, look no further than Ryan Gosling in his role in The Place Beyond the Pines (2012). Gosling is naturally blonde, but he took things to a new level when he bleached his hair to a silver color for this movie.

It is a super edgy look that you better have your hair stylist create for you.

Ryan Gosling’s most famous long-hair look was that of Noah in The Notebook (2004). The movie that made him includes the hairstyle many remember him by.

Long hair and a long undercut are more challenging to maintain than a shorter one. Ryan keeps the layers of the hair along the face line, making him appear polished but rugged. All the time sporting a stubble beard as well. 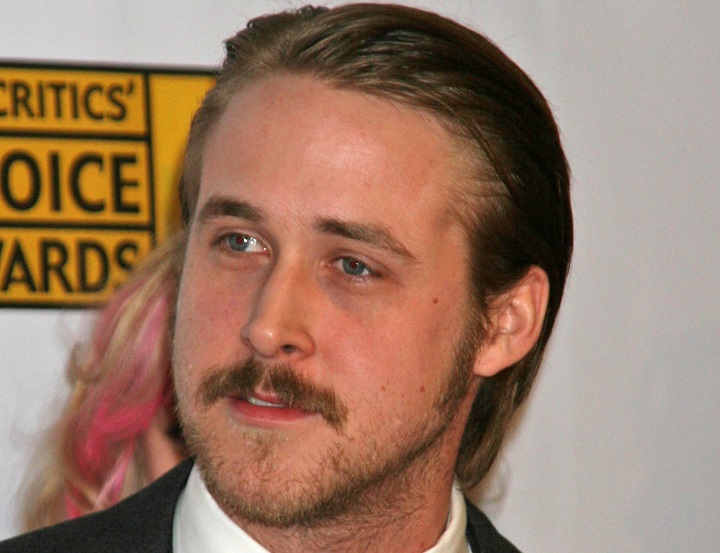 You don’t even get to see Ryan sporting really short hair. He receives a modified crew cut which involves keeping the top longer and the sides shorter.

With the hair longer on the top, it is easy to get comb-over hairstyles, which Ryan often does. You can experiment by adding some texture, but keep the neckline tapered.

Creating a Ryan Gosling look is not hard, but skipping over the steps is not advisable. Also, do not disregard maintaining the hair as it is very much required.

With so many Ryan Gosling haircut options, you must pick one. Luckily, the list that we provided will help you choose the one that you plan to style. Most of them are even great hairstyles for men with glasses.

Step 2 – Start by fading the side and the back

The top should be kept longer, depending on the style you’ve decided to go with. Find the natural part within your hairline and comb it to the side. You should moisten your hair and brush it with a comb.

Step 3 – Use a blow dryer to add volume

It will also help you maintain the parting that you’ve made. Some matte clay will also help keep the part and comb over what you’ve created. You can’t leave things be and never look back at the hair again.

Use your fingers to style it and set it back during the day. Also, you should check the hair out each morning and redo it again if it crumples on you too much.

What is Ryan Gosling’s haircut called?

Ryan Gosling usually has what is called a comb-over. People also refer to his hair type as a modern and longer buzz cut.

What color is Ryan Gosling’s hair?