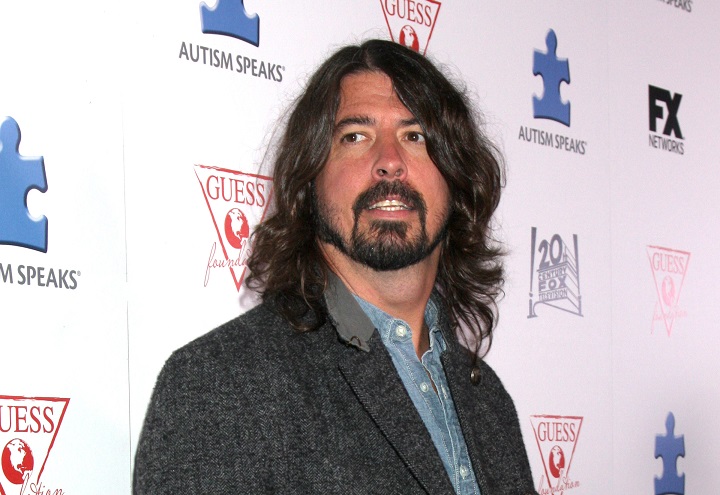 Why Do Musicians Grow Beards

For most musicians, the reason why they grow beards is mainly due to personal style decisions. On the other hand, some musicians kept their beards because they became a part of their brand. For instance, would you recognize ZZ Top without their signature beards?

In his Nirvana days, Dave Grohl was always somewhat clean-shaven. However, since he started front-lining for Foo Fighters, he has always had a goatee or mustache.

The Grateful Dead frontman, Jerry Garcia, has never been seen without a thick and luscious beard. There are rare pictures of him during his younger days without facial hair, and you would not believe it was him.

Rob Zombie nowadays sports a full scraggly beard, which is more to his brand. However, there were times when he wore a horseshoe mustache. 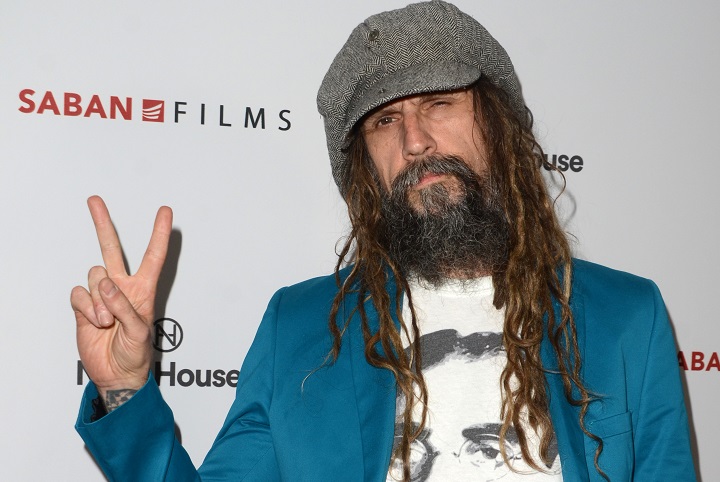 Although all of the Beatles were clean-shaven during their early years, John Lennon and the rest still re-emerged after their retreat in India with full beards. Lennon, in particular, embraced his beard, growing it quite long during the years of Sgt. Pepper.

When he was still a part of the Bloc Party, Keke Okereke, aka Kele, would shave his facial hair in his younger years. Now, however, he always wears a full beard.

Hetfield has worn a horseshoe mustache, traditional goatees, goatees with no mustache, and a full beard, to name a few. In my opinion, though, on the debate whether he looked better with a goatee vs. beard, I would say the bearded Hetfield looked better.

The only time the co-lead guitarist of Slayer had a clean-shaven face was during the band’s early years. He also had a full head of hair back then. He is best known for his bald head and massive braided beard.

One of the founding members of Dream Theater, Petrucci, has one of the most majestic long full beards in the industry. If you want a beard almost as grand as Petrucci’s, then you will need a lot of beard oil and years’ worth of patience.

The only other beard that is more iconic than Billy Gibbons’ majestic beard is that of his late bandmate Dusty Hill. 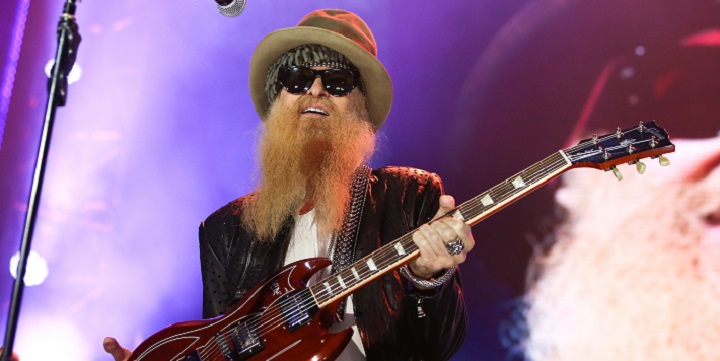 The drummer of Killswitch Engage has a majestic long ginger beard, which is also always kept quite well-kempt, considering KsE is a metalcore band.

In the late 70s, fans of the Rolling Stones were quite surprised to find that Mick Jagger was able to grow a luscious full beard and he paired it well with 50s hairstyles.

It is too bad that he did not decide to keep it. If you saw Jagger with a full long beard, it would be almost impossible to recognize him.

Although he is always clean-shaven now, from the 70s up until the early 90s, Bruce Springsteen would rock a patchy beard or a crisp goatee. There was also a time when he preferred soul patch beard styles; thank goodness, he grew out of that phase.

In my opinion, Jane’s Addiction guitarist Dave Navarro has the cleanest and sexiest beard style without sideburns in the industry. His goatee is always trimmed perfectly symmetrical.

It also helps that he has excellent facial bone structure. He is also one of the early adopters of men’s nail art, which fits his Rockstar image quite well. 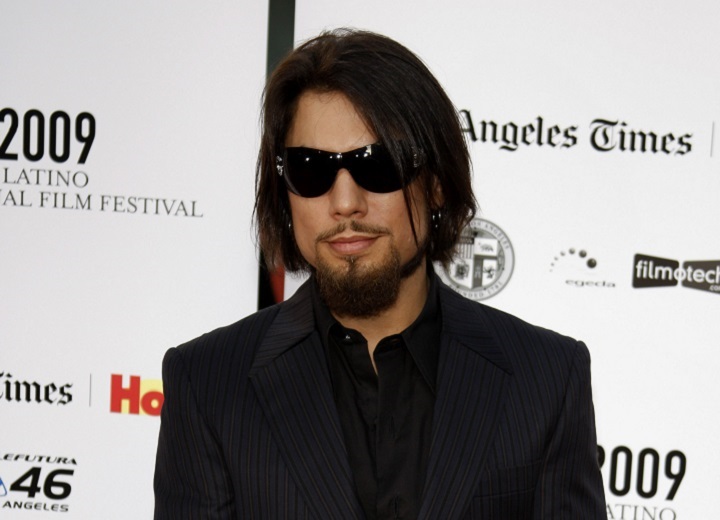 What rock band had long beards?

Whenever one thinks about “rock band” and “beard,” only one comes to mind – that is ZZ Top. Billy Gibbons and Dusty Hill both had highly long ginger beards that became rock icons in their rights.

Why do rock musicians have long hair?

In the early days of heavy metal rock, musicians set the trends for 80s hairstyles. In those days, it was proper for most men to cut their hair short. Punk hairstyles defy social norms, which is why musicians choose them.

What band all had beards?

At one time, the Beatles all had full beards. It was the time before they released their Sgt. Pepper’s Lonely Hearts Club album. In recent years, there is also an Australian band wherein all the members have beards and call themselves (fittingly) The Beards.