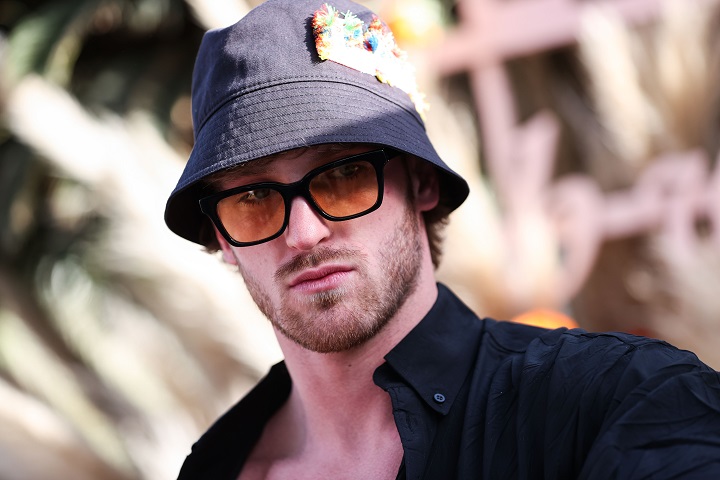 Logan Paul may have started as a YouTube sensation but has developed into a true cultural icon.

Besides being known for his podcasts, he is also a part-time boxer, a professional wrestler with the WWE, and even an actor when he has time.

While his charming personality has a lot to do with his success, you can also write a lot of it to Logan’s exceptional looks, the cream of the crop being his hair.

Logan Paul has some incredible, laid-back surfer hair, which he constantly changes.

We suggest you keep reading on to see his favorite styles and how he rocks them.

You will notice that Logan Paul can wear some top haircuts for men easily. He does not mind changing at any time and has spectacular styles we would like to copy.

Let’s not forget that Logan Paul can look formal when he has to and does it with comb-over hairstyles. This time, he went for some shorter hair, which is unusual for him but still something that looks exceptionally well on him.

This style is the easiest to replicate as it is more of a conventional one.

Logan Paul confesses that he does give off to trends which is why he was stunned by some amazing fringe haircuts. He added a fringe on the top of his hair, but since it required more maintenance than his regular hair, he gave it up.

He proved that he could rock this one if he wanted to.

The swoop looks precisely as it sounds. Logan needed to add some length to his overall hair to get it. He also confesses that he conditioned his hair regularly and shampooed twice a week. Once done, he applied some spray to keep everything steady.

Once Logan started boxing, he replaced his laidback look with a Caesar haircut. This one is fuller, but it also requires more maintenance. Nevertheless, it is less manageable than longer hair.

The experiment he pulled off seems to have worked, as he did stick with this one for quite a while. 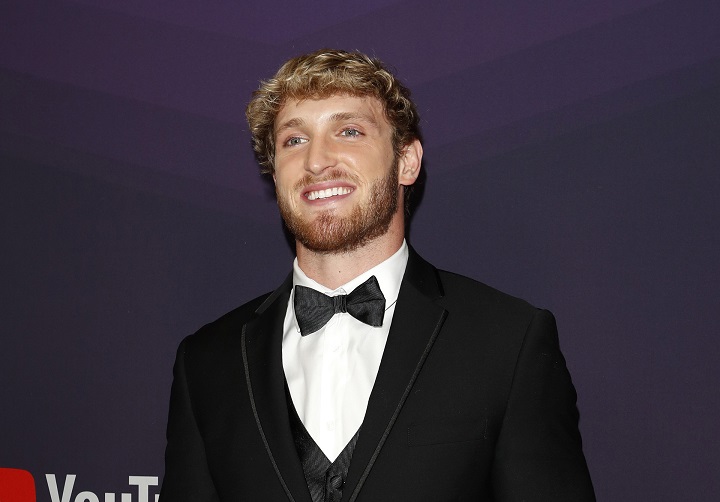 Logan Paul made his WWE wrestling debut with an edgy mullet. He needed to put on a show and he did and looked awesome doing it, especially with this hair.

However, he did need to get a perm for it. He has wavy hair but not a lot of locks, and you need some for an excellent original mullet.

There is always that awkward phase of hair growth that you have to overcome to make your haircut look good. The way Logan Paul did this was with a side part. It seems as laid back as he does and does not require added styling effort except for at least mid-length hair.

For a brief period of time, Logan had an incredible faux hawk haircut. It was something suitable for both his face and build. The hair’s texture is essential and allows it to stay still on top of the head.

Logan has fair hair and is not as strong and textured. This is the main reason he can pull off this relaxed slick back rather than your traditional one. It is not a polished hairdo but something you can throw on in minutes.

Logan Paul expanded his fanbase when he appeared wearing cornrow-stitched braids. It is a classic look that even Alen Iverson would be proud of.

He might be in the running for the best cornrow style up to date and it was easy for him to get it as he does have enough length in his hair to pull it off.

Logan Paul looks like a surfer, and his hair does so, which is why he can easily pull off a surfer cut. Due to density, he does not have a conventional surfer cut but one that involves layers and wavy hair. 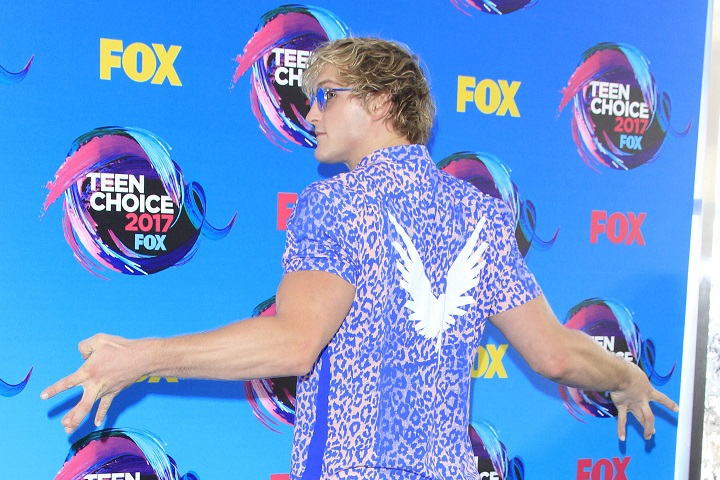 How to Get and Maintain Logan Paul Hairstyles

If you want to copy Logan’s Paul hairstyle successfully, you better hear what we have to say and follow the steps we are about to describe.

Start by going through our list of offered hairstyles and picking one. Remember, what works for Logan may now work for you, so be sure to choose based on the type of hair and your face shape.

You will be patient as your hair grows to the appropriate length. You need at least mid-length hair here if you are going to style it correctly. Luckily, you don’t need to put in so much effort here, as the point is to have laid-back hair.

Logan Paul usually has a very relaxed look, so styling the hair should be done with minimum effort.

Step 4 – Use some hair product

Even though he has fair hair, not strong, he does not use products like gel or wax. He shampoos and conditions his hair to give it a natural look. He will resort to adding some hair spray, but that is it.

What is Logan Paul’s haircut called?

In his early career, Paul had something like suffer hair, but now he carries Caesar’s haircut.

How to ask for a Logan Paul haircut?

It is best to show your barber a picture of the desired Logan Paul style when asking for one.

What should you eat to grow hair like Logan Paul?

You should incorporate a healthy protein-rich diet, as you can feed your hair that way.