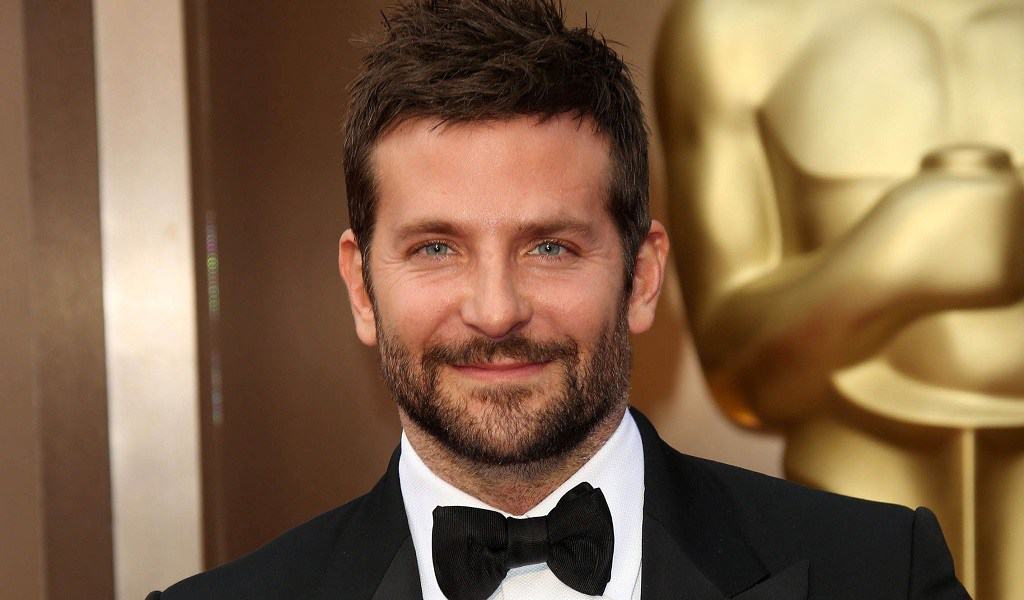 Bradley Charles Cooper is a world-renowned actor whom Time named twice one of 100 most influential people in the world.

For the past decade, especially since the release of the blockbuster The Hangover, he has been considered one of the most in-demand actors.

Bradley is an established ladies’ man, but he deems acting, basketball and cooking his primary passions.

He is undoubtedly one of the most impeccably groomed men on the Hollywood actors scene.

Bradley often claims that his mother’s habit of letting his hair grow really long and saying that he looks like a doll set him up to develop a love for fashion and self-care.

With a reputation of a questionably-talented pretty boy, Bradley Cooper’s achievements have always been the subject of harsh scrutiny.

However, with recent Oscar nomination-scoring acting endeavors, he has proven his appeal ranges far beyond his charming smile and striking features.

Bradley Cooper was born in Philadelphia in 1975. His mother is an Italian-American and his father, an Irish-American.

He was raised as a Roman Catholic and developed a very tight bond with his mother, who taught him the benefits of domestication from early on.

“I used to have buddies come over after kindergarten, and I’d cook them food,” Cooper recalls. “I prided myself on taking whatever was in the fridge and turning it into lasagna.”

However, Cooper’s talents didn’t stop at the kitchen. He was also an excellent basketball player and an adept writer.

After graduating from the prestigious Germantown Academy, Cooper undertook a Bachelor of Arts at Georgetown University.

He graduated in 1997, fluent in French, with an honor’s degree, and a strong desire to travel.

Cooper then spent 6 months in Aix-en-Provence, in French, a time during which he discovered the local cinematography. 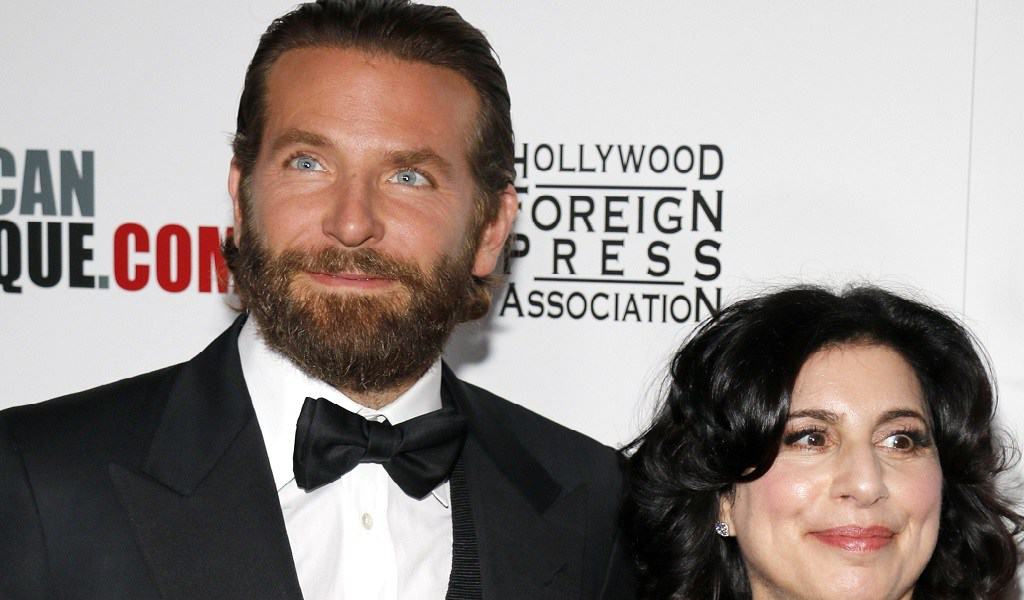 In 1999, he made his television debut on the classic HBO series Sex and The City, opposite Sarah Jessica Parker.

The following year, Cooper graduated with a Master of Fine Arts degree in Acting from the Actors Studio Drama School in New York.

He was trained by the renowned coach Elizabeth Kemp, who he deems enabled him to relax like never before.

Equipped with his new-found confidence and gleaming recommendations, Cooper moved to Los Angeles hoping he will widen his acting resume.

His first notorious movie appearance was in the comedy Wedding Crashers, opposite Owen Wilson, Vince Vaughn, and Rachel McAdams.

The movie was a surprising blockbuster hit and propelled him on the “It” Hollywood scene.

He chose to use his newly-found recognition to leverage demanding Broadway roles, opposite acting legends such as Julia Roberts and Paul Rudd.

In 2009, Cooper hosted Saturday Night Live with Batman actor of the time Christian Bale. The same year, he was cast both in the massive box office success He’s Just Not That Into You and the Todd Phillips’ comedy The Hangover.

Next year he appeared in the romantic comedy Valentine’s Day, which grossed over $200 million worldwide.

Cooper was featured in The Hangover’s two sequels, which both generally received negative reviews, in spite of providing a knowing performance, according to one notable critic.

Cooper received general acclaim for his poignant portrayal of a bi-polar divorcee in Silver Linings Playbook, setting him on the Oscar trail alongside Leonardo DiCaprio and Matt Damon.

He was also cast as US Navy Seal sniper Chris Kyle in American Sniper. Bradley was nominated for an Academy Award for this vulnerable yet strong interpretation of the controversial role and saw his acting fee triple overnight.

“Things haven’t really changed,” Bradley claims, speaking of his recent success. “It’s just nice sitting home with a cigar going through the scripts being sent to me.”

Bradley Cooper is arguably among the top scorers on the complete list of long beard styles.

While he has been experimenting with different beard types over the years, it is his classic medium length stubble that beardoholics consider one of the best beard styles for men. 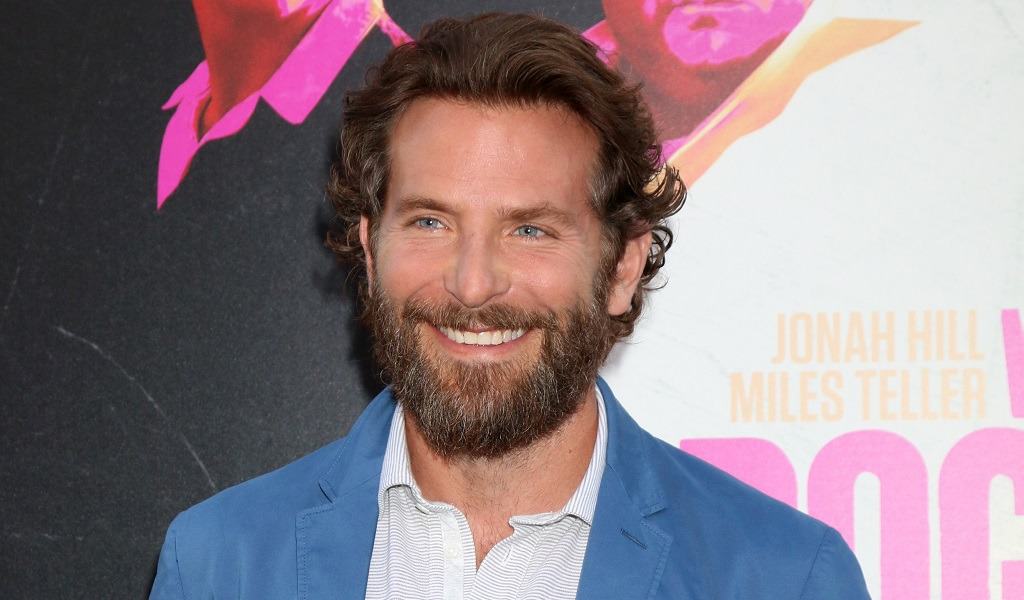 As a self-proclaimed hairy dude, Cooper is prone to grow a relatively big beard easily.

However, to match his super-groomed Hollywood persona, he opts for a classic full beard trim, with slightly longer strands on the chin and a subtle mustache.

This look, though flattering on most men, has the knack of adding a rough edge to otherwise youthful faces.

Cooper, with his baby blue eyes and taut skin, has opted for a style that ages him in the most sophisticated manner, cementing him as a universal style icon for fans from all around the world.

To attain a Bradley Cooper beard, you will require 4-6 weeks of beard growth, depending on the speed of your facial hair follicle development.

To facilitate the growth process and keep your beard strands soft and tamed, you should purchase beard care products such as beard shampoo, conditioner, and oil.

The best beard oil should contain protective agents such as argan and coconut oil for example, which help in minimizing breakage during the growth process.

Once your beard has reached the desired length, you will need a complete beard grooming kit. A quality kit contains the best beard combs or brushes, beard oil, and beard shampoo.

It is important to note that Cooper’s beard, while perfectly maintained, has very simple trimming.

The natural shape of the beard is maintained, and hair is cut in a traditional, top to bottom manner.

The use of a beard apron will minimize the mess created when you trim your beard like Bradley.

Should you want to dye your beard to match Cooper’s chestnut strands, you need to learn as much as you can about a beard dyeing process to establish which products are least harmful to your beard and skin.