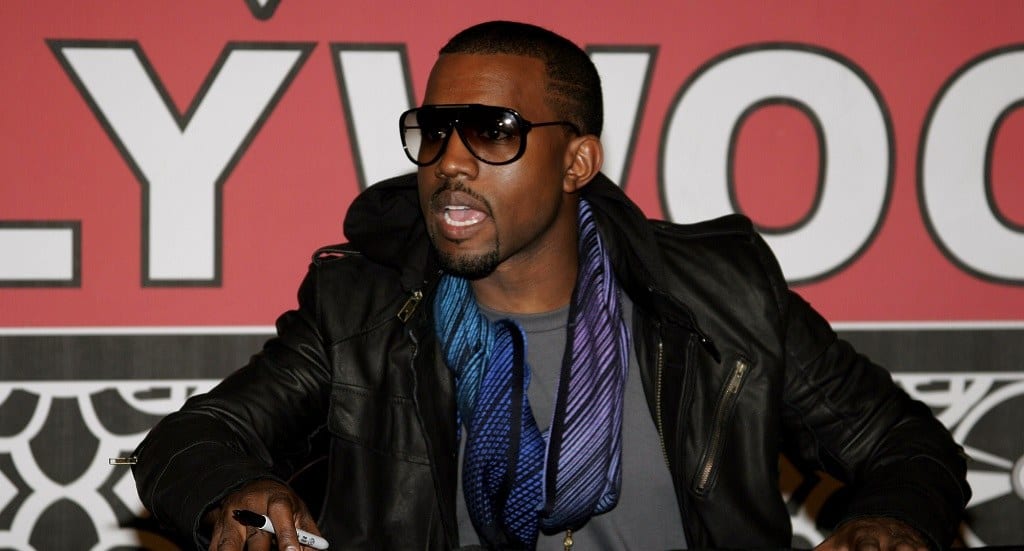 Kanye Omari West was born in Atlanta; however, soon his family moved to Chicago, where he spent most of his growing up years.

He is surely one of the most talented celebrities of current times. Other than being a singer, rapper, songwriter, and record producer, he has also established himself as a much loved fashion designer.

He is known globally for his sense of style, his beard in particular.

This write-up is for all the Kanye West fans who want to know more and him and have the desire of having beard like the rapper.

Before becoming famous as a music producer, Kanye West attended a local art school for a brief period.

During the early 2000s, he started gaining popularity by producing singles for Roc-A-Fella Records. West’s tryst with the company saw him producing a series of hit singles for celebrated artists like Alicia keys and Jay-Z.

Soon, West felt the desire of establishing himself as a solo rapper. This dream of his became a reality in 2004 with the release of The College Dropout, West’s debut album.

Here is a popular music video of Kanye West’s Good Morning song, from his debut album.

The album was not only immensely successful commercially, but was also praised by the critics. The same year saw him become the founder of GOOD music, his own record label.

The following years were only about West showcasing his ability to pursue different styles of composition through albums like Late Registration, Graduation, 808s & Heartbreak, Watch the Throne and so on. Amid all his solo albums, he also released a collaborative album titled Watch the Throne with fellow rapper Jay Z.

His other albums include My Beautiful Dark Twisted Fantasy, Yeezus, and The Life of Pablo.

Since his initial years in limelight West has been talking about his desire of becoming a part of the fashion designing industry.

So, it didn’t surprise many when he announced the launch of the Pastelle, his own clothing line, in 2006.

Even after the termination of the line in 2009, the rapper continued his tryst with fashion in collaboration of sportswear manufacturer Nike.

There are only a handful of artists who have a career as impressive as Kanye West. Each of his albums has gone platinum and has been critically acclaimed. 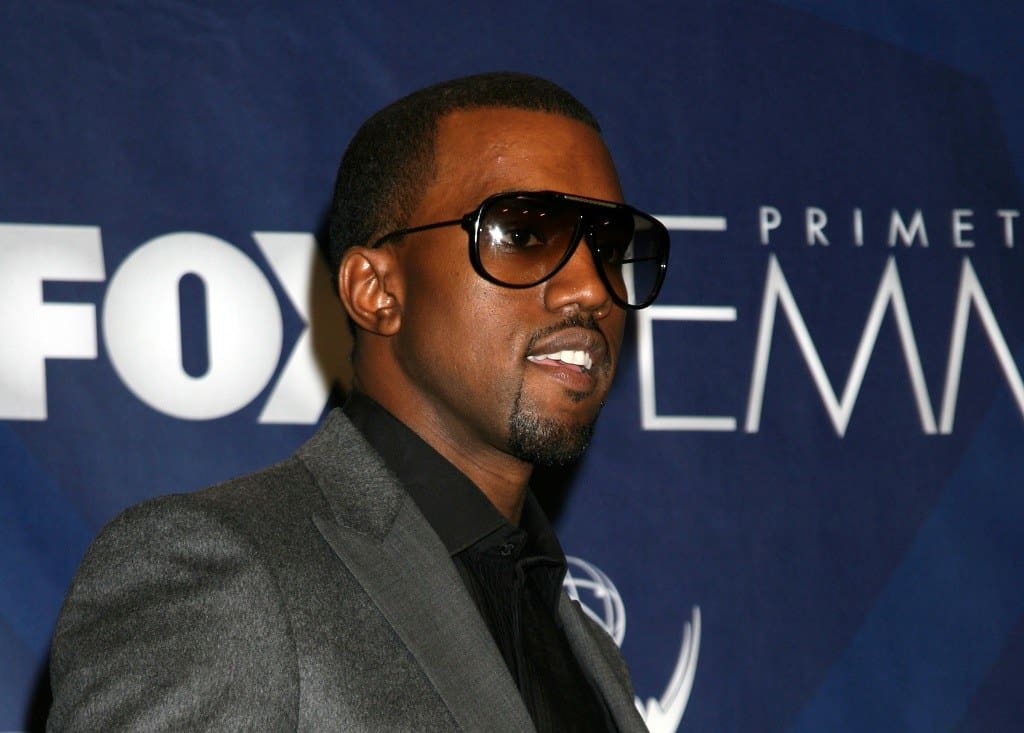 The 21 Grammies he has won so far rate him among the most awarded singers/artists the world has seen so far.

In fact, no other artist debuting after 2000 has managed to win more Grammies than this American rapper.

What’s more, to date, no other individual has made it to MTV’s Hottest MCs in the Game as many times as West.

The biggest achievement of West, however, is that he has succeeded in staying immensely significant even after spending almost two decades in the industry.

Even the year 2017 saw him achieve something that no other artist could do before him.

He became the first one to see an album become platinum just from streaming; the feat was achieved by his latest album The Life of Pablo.

Kanye West is surely one of the most followed celebrities when it comes to beard style. Women are also big fans of his beard style and dream to have a bearded black man like him in their lives.

If you want to sport sharp cut goatee style beard and mustache like West, one thing you will definitely need is tenacity.

You will have to make trimming neckline a regular habit; in addition, you will also need to trim your mustache from time to time.

The term used for the goatee style adopted by West is “Circle beard”. The initial years of the 21st century saw this beard style lose respect in the world of style and fashion.

However, thanks to celebrities like West, the style has made a pretty strong comeback in recent years.

Kanye West Grooming Guide: How to Get Beard Like the Rapper?

All goatee styles will not look good on you. The version can West sports appears to be tamed goatee. Ideally, you should opt for this style if you are young or still have a youthful face.

Older people should try to go for the fuller and more natural version of circle beards. If you don’t have thick beard, using DIY beard oil might help you in having fuller thicker beard.

The beard oil ingredients you will need for preparing it include sweet almond oil, jojoba oil, coconut oil, and cedar wood and sandalwood essential oils. 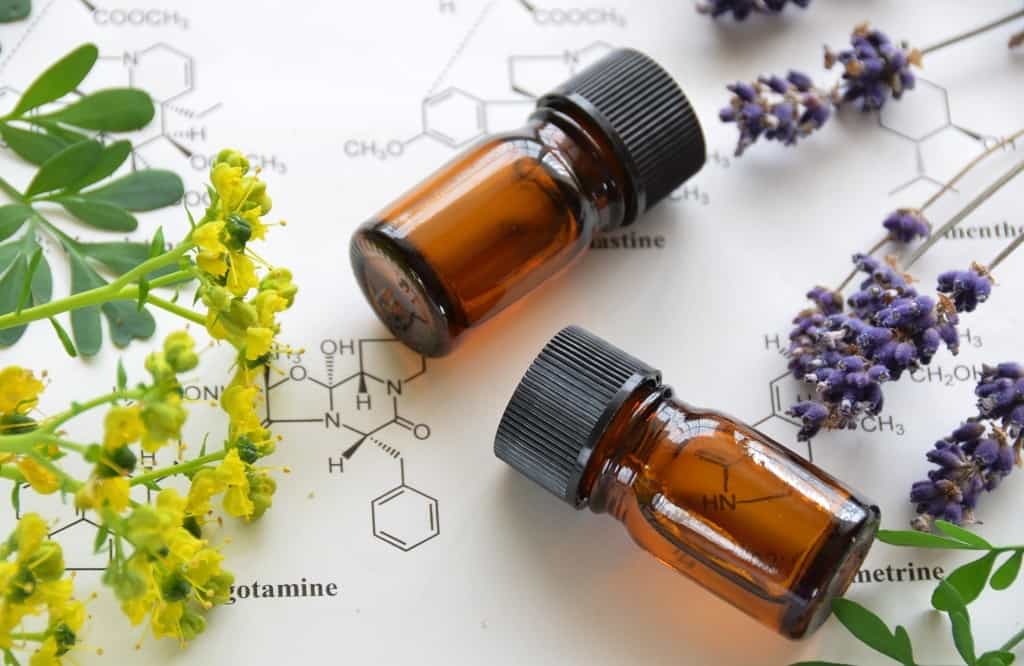 Are you wondering what does beard oil do? It will make your beard soft, manageable, and shiny and will also allow it to grow rapidly.

To keep your beard clean, on the other hand, you must use high-quality beard soap. Key beard soap benefits include its ability to prevent itchiness and preserve the natural oils.

Below are the steps you must complete to get beard like Kanye West.

The biggest essentials for having perfect beard like West, however, are most selling stubble trimmer and a top beard shaper.

You will have to use the trimmer for removing any hair on your cheek leaving growth on both sides of your mouth.

We would advise you to remove your facial hair on each side in steps; this would ensure that you don’t end up removing too much of your beard.

Once you reach 1.25 cm or 0.5 inches from your mouth, use the trimmer for defining vertical contours on both sides.

If you don’t have a trimmer, shaving with a straight razor will also help you achieve desired results (you’ll have to hold the razor vertically).

Continue shaving up to 2.5 cm or 1 inch above your Adam’s apple. Once your neckline is well-defined, shave off the remaining hair on your neck.

Use your beard scissors or trimmer to make the mustache appear even neater. You are free to adjust the length of your beard according to your own preference.

The article must have helped you to understand how to have beard like legendary rapper Kanye West.

Besides following the steps presented above, you must also be show significant amount of patience for giving the perfect shape to your beard.