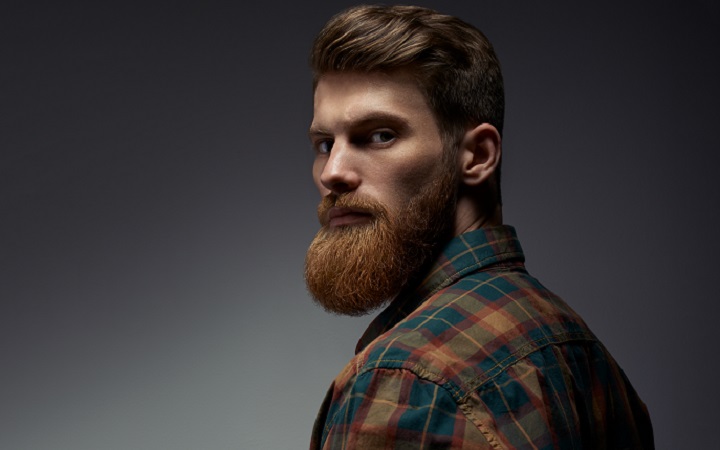 Throughout the years, researchers have been studying what people think beards symbolize. People have always asked if a man should be clean-shaven or bearded and what society thinks of it.

Although some might counter this point, plenty of research concluded that people would associate facial hair with maturity, aggressiveness, and dominance. On the other hand, people view clean-shaven men as healthy, clean, and quite sociable.

Of course, this is not the definitive view of all people. It is just how most beards are perceived in general. The reasons why people view facial hair the way they do are many and often different. For many, beards symbolize that a man has a lot of testosterone in his body.

Because testosterone is linked to aggression, it is no longer surprising why many perceive bearded men as aggressive. However, even average testosterone is enough for a regular guy to grow facial hair, so aggressiveness does not necessarily come with a beard.

However, the perception of aggressiveness in bearded men persists. The perception of maturity is also easy to understand. It takes a long time to grow a beard, so it is almost always associated with older men.

In addition, a beard can hide the person’s face, so you cannot tell if the skin underneath is smooth or not.

As mentioned earlier, many beard myths associate facial hair with a person’s masculinity. The more whiskers a man has, the more people will perceive him as manlier and more masculine than someone with a shaven face.

Although it is not necessarily linked to testosterone, men with long beard styles tend to have more of it. 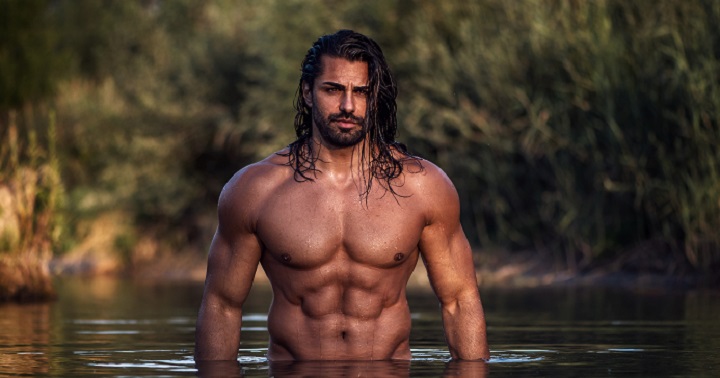 Because beards take a lot of time before they can grow to a substantial length, it is only normal for people to believe that bearded men are incredibly patient. The growth process is also in need of a lot of beard-shaping tools.

There may have been numerous times when you strongly wanted to shave your beard off because it was not growing the way you thought it would.

Your self-restraint is what helped you stop yourself from reaching for the razor. Thankfully, you can now use good beard oil and beard balm to treat your beard and somewhat deal with the inconvenience.

There is something regal about men with long and medium beard styles, which is why kings of old were always depicted with beards. In addition, people feel like someone with a beard seems more dominating, even when the person is not even telegraphing it.

Also, because men with beards look assertive, people tend to trust them quite easily. There is something about the beard that makes them feel like the person will do anything for their group to succeed.

Specific trends support the belief that beards lend to a man’s sex appeal. First, men with light to heavy stubble seem more attractive to women. In addition, men with beards somehow give off an aura of dependability.

One of the reasons why women love beards is that they make men look like they are good providers. 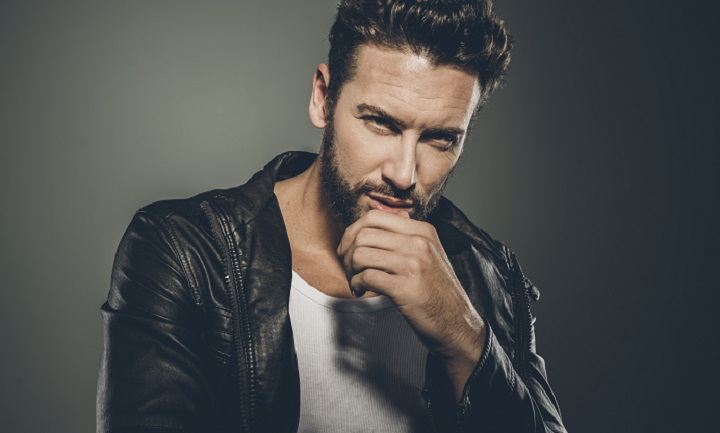 What does a beard mean spiritually?

Spiritually speaking, having a beard symbolizes wisdom. Wisdom comes with age, and you must be sure to grow a substantial beard. This is why old depictions of wise men were always shown with long beards.

There are also certain religions that not only glorify the beard but also require practitioners to sometimes wear beard jewelry on certain occasions.

What does a full beard symbolize?

A full beard might symbolize plenty of things, and it typically depends on what culture we are talking about. In some countries, having a beard is considered the peak of manliness and a sign of being a good leader.

On the other hand, some cultures look at beards as a sign of uncleanliness.

What does a beard say about a man?

Ask 10 different people about what they think of a bearded person, and you will most likely get 10 different answers. People’s perception of beards is subjective. Some people like beards, while others hate them. Some feel indifferent about beards.

Why do men grow beard psychology?

Most men grow beards purely for aesthetic purposes, like the Verdi beard or beard fade. Most men believe that they look better with a beard than without. Others also tend to grow beards to hide perceived imperfections.

There are also those whose religions compel them to grow their beards. For instance, in some ancient cultures, warriors are not allowed to trim their beards until they have defeated an enemy or if they have avenged their defeat.

The symbolism behind different types of beards encompasses many different races and cultures. For some, beards symbolize manliness and wisdom, while in other cultures, beards are seen as dirty and unkempt.

Whatever your reasons for growing your beard, be it spiritual or just because you like how it looks, no one can tell you that you are wrong. Continue on your journey with pride.