Mel Gibson is known for his versatile acting skills and rugged look. While his intense style of acting has earned him many influential roles, he also enjoys directing very much.

Well known celebrities can impact and inspire many people around the world through their work and even their personal style, and Mel certainly had a unique look.

This American actor and filmmaker was born in 1956 in New York as the sixth child of eleven children.

When he was 12 years old, his father moved the family to Sydney, Australia. Mel spent the rest of his childhood and high school education in Australia.

After a push from one of his sisters to pursue acting, he auditioned and was accepted to the National Institute of Dramatic Art in Sydney.

Shortly after his enrollment into drama school, he made his first stage and on-screen debuts in his institute’s production of Romeo and Juliet and Summer City, the low budget film.

After he graduated from NIDA in 1977, he earned roles in classical productions through the Southern Australian Theater Company.

In 1980, Mel married Robyn Moore. The couple had seven kids throughout their marriage before separating and getting divorced in 2011.

Their divorce resulted in one of the largest and most expensive settlements Hollywood has ever seen.

Mel Gibson began establishing himself as a serious actor with a knack for roles that portray the character as intense or often trying to avenge friends or family.

As he broke into the cinematic world, he gained a lot of popularity among movie critics for his impressive acting skills.

One of his first most notable movies was Mad Max where he starred as Max Rockatansky. He also impressed many during his role as Martin Riggs, a widower and a police sergeant in the Lethal Weapon movies. This role of a justice-seeking protagonist fit Gibson like a glove and launched his career to new heights.

In 1995, he produced, directed, and starred in the film Braveheart, which won five Academy Awards (including Best Picture and Best Director!).

Here are some other of his important roles:

Gibson is no stranger to high end events, award ceremonies and parties. No matter what event he goes to, his personal style attributes to his sophisticated and chiseled appearance.

His nice suits and attractive casual attire aren’t the only things he rocks though – for years, he also sported an impressive beard. 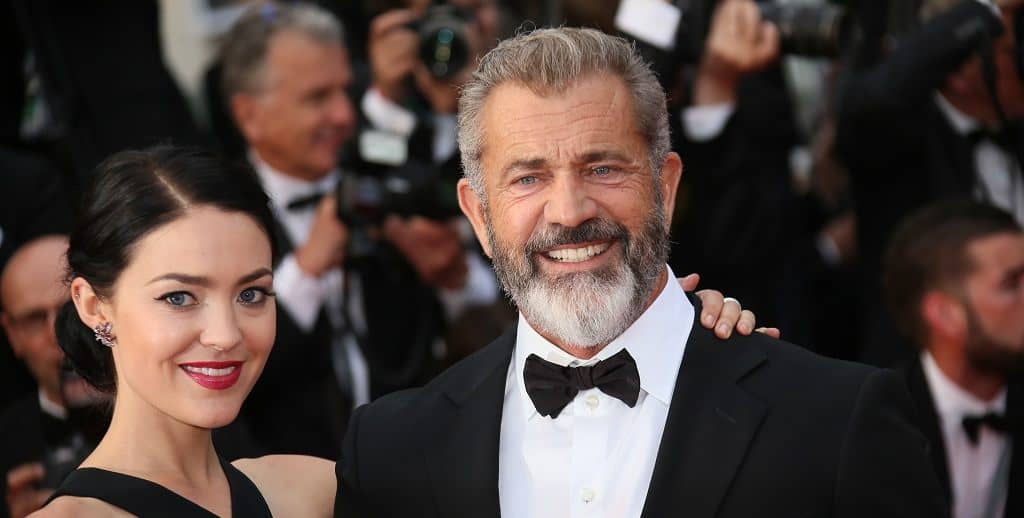 His big beard was bushy and impressive, and he even made the occasional joke at its expense about how much food he gets stuck in it.

Mel’s impressive lumberjack-like beard met its end during his guest appearance on Jimmy Kimmel Live. Will we ever see it return to its former glory? Only time will tell.

For now, let’s just focus on remembering it as it was: thick, luxurious, and perfectly rugged. It was the epitome of amazing beards for many, but fortunately it doesn’t have to be gone forever.

If you want to rock this popular beard style look yourself, you just need to start with growing a beard.

How to Grow a Mel Gibson Beard

The main factor of one’s ability to grow a beard is that it is mostly reliant on genetics. There are still measures you can take towards growing your own stylish beard, as well as tips and tricks to avoid patchiness and increase the overall fullness of your facial hair.

If you are starting with a blank canvas (little to no facial hair), be sure to start the process with proper skin care.

Another trick is to take dietary supplements like biotin to promote hair growth. Consuming certain necessary nutrients from fruits, vegetables, and protein prove helpful as well.

How to Start Growing Your Beard

To groom your facial hair to in one of the popular beard styles like a Mel Gibson beard, you need to know how to trim a beard. Start by getting the proper tools you need to maintain it! 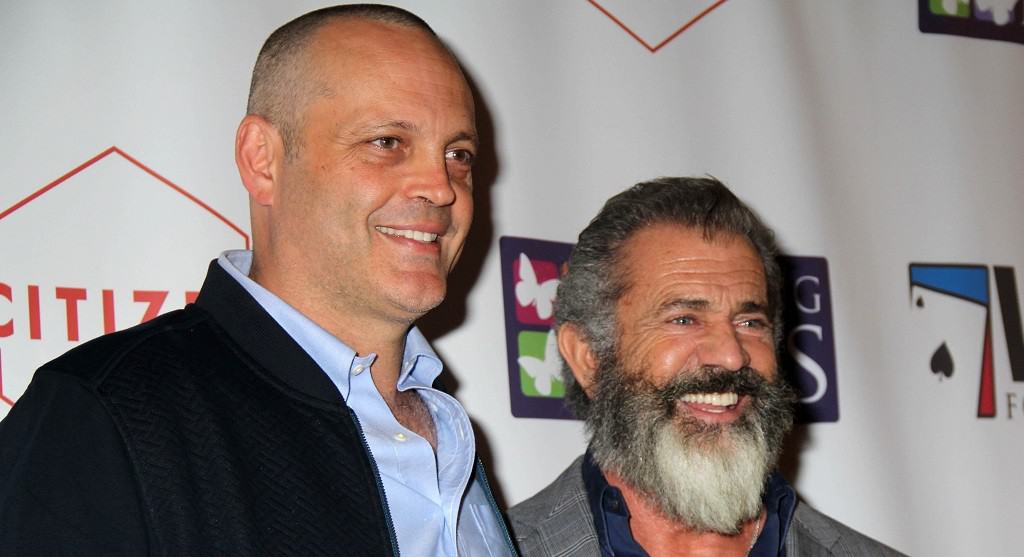 The Basic Tools Needed to Maintain Your Beard

Look for any one of the top grooming kits available that contain these items:

After you’ve got the basic tools, you just need to follow some simple steps to trim and then dye your beard, and then before you know it you will have an identical beard to Mel Gibson!

Here are the steps to take when trimming your facial hair:

The final touch will be going over how to dye your beard.

First, just wash and comb out your facial hair. Next you can apply the coloring to the desired areas of your beard, and just leave that color in for the day.

In the evening, you can wash it out and get ready to reapply the color in the morning.

Be sure to follow any instructions your dye comes with, and feel free to consult a salon!