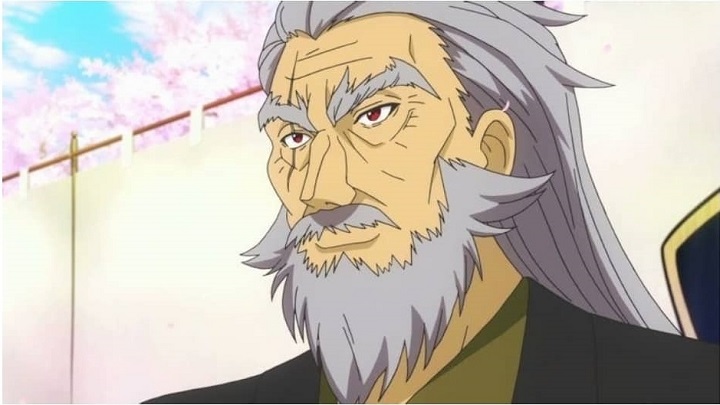 As a man with a beard, you can seek inspiration from anything or anyone, especially if you engage in the beard vs. no beard debate.

Even anime characters can influence your style.

And given how kick-ass beards those guys have, you’re in for a threat.

Nakiri’s physique resembles a martial arts expert or an army general. Instead, he is a culinary expert, but that’s not even what we love so much about him. It’s is nicely trimmed beard that we’re in love with.

Shiqekuni’s character is that of a crazy older man in the movie. His long white beard and mustache complement this character, and while we might (or might not) love his traits, the beard is definitely something to love.

Ox King has a menacing look, and you would easily mistake him for the villain he isn’t. In fact, in the movie, you realize that the guy is just your typical usual dad. His beard further helps him play into character.

Makarov is on this list for, wait for it, his mustache! Well, the character doesn’t wear any beard but has a neatly trimmed and maintained beard that any man would love to sport. His look is among the best cartoon characters’ mustaches. 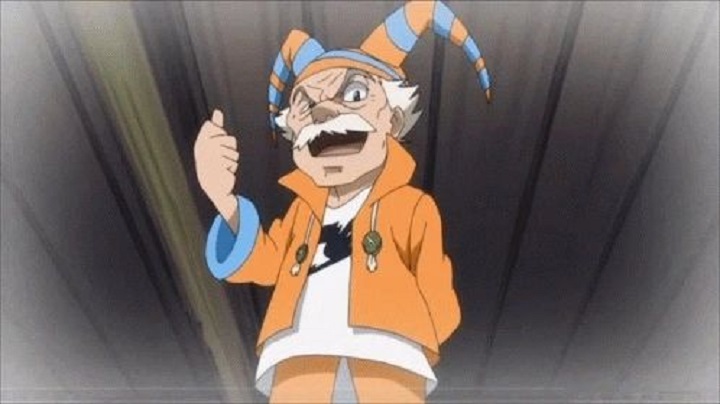 Some people adore him, while others despise him; he is more interesting as a character than supposedly despised. If you think about it carefully, there aren’t many known facts about Teach, but he has a killer beard.

This beard isn’t precisely our number one pick, and we’d rank it as one of the beard styles to avoid. But still, it is a beard that some men would love to wear. It’s sparse and would look best on rugged men with sparse facial hair.

That mustache and beard are a fashion statement. While the character may not be such a role model to men, his facial hair is well-trimmed and groomed, and it’s something worth looking at and emulating. His style is among the types of beards you should try.

We could argue that he is not as attractive as the other men on the list. But he is sweet, caring, strong, and incredibly lovable when it comes to personality. And he has that impressive beard you would find on the list of best beard styles without mustaches.

A homunculus who roams for hundreds of years trying to stop the “Father’s” plan while also looking for a way to reincarnate as a mortal human being.

As a result, he neglected his family and was even despised by his son, Edward. His beard helps to bring out his mysterious character.

Most Samurais have long-flowing beards (at least those in most Samurai movies). However, the Atomic Samurai wears his stubble short; it’s more of a patch than a full beard and is in the category of boxed beard styles.

Besides this being unusual for a Samurai, it’s a break in fashion statements, which should encourage men who like to go against the grain.

Most HxH adults do not have mustaches or beards unless they are extremely old, just like Netero, the old man. And, like other bearded anime characters, his beard is quite impressive. 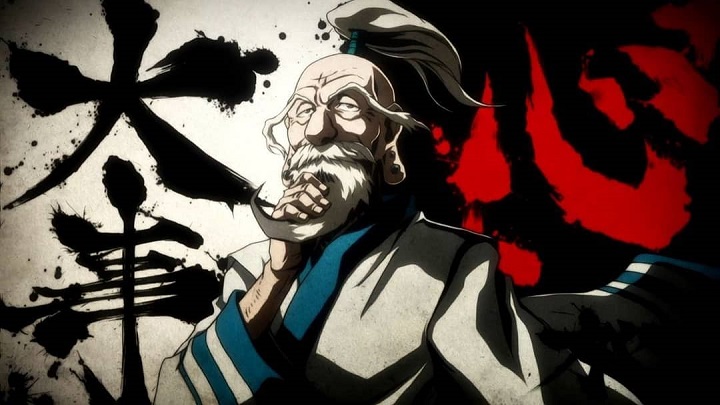 That sharply trimmed beard is unlikely for a professor, but again, there is nothing usual about this specific professor. Let’s focus on the beard and give credit for the fashion statement it is. This look would be easy to maintain with a good beard pomade.

Because of his laid-back personality, this character has piqued my interest. He enjoys messing around, napping, and flirting with his assistants. We’re talking about life freedom. And his anchor beard perfectly complements his personality.

Another example of how difficult it is to find bearded men rather than bearded old men is this old perverted turtle sage. Aside from that, we genuinely do not despise Master Roshi.

We like him because he was the catalyst for the birth of the most powerful character ever. His beard and mustache complement his personality perfectly.

The best analogy for Thor’s story is the main characters who have completed their journey and now want to live peacefully, away from drama and stuff.

Unfortunately, he was dragged into something he did not want to do again. His well-kept beard and long, flowing hair perfectly complement this character.

True, Maes lacks the necessary muscle and mustache to demonstrate his manliness. In terms of body stature and beard, he is more modest. But he proves it in another way: as a caring and loving father.

Jouichirou, a legendary chef who roams around cooking, left his son in the care of Totsuki Academy to pursue his passion for cooking. It appears irresponsible at first, but we soon learn that it is all part of Senzaimon’s plan for his granddaughter.

His short patch beard enhances his excellent dad persona. You’d have to invest in beard oils to sport such a beard.

This character has a lovely, well-maintained beard that would look good on any modern man. The beard goes a long way to support the man’s character in the movie. 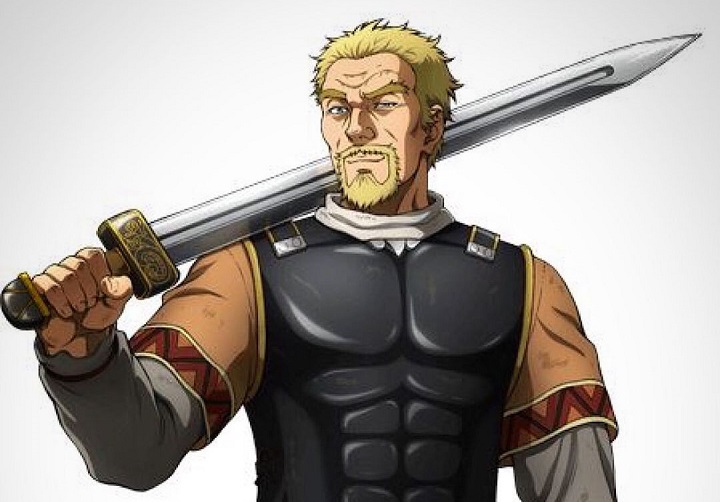 As you can see, Asuma and his father, Hiruzen, have similarities, such as his beard and smoking habit. But Asuma is unlikely to admit it because of his issues with his father.

The badass wizard from Fairy Tail has repeatedly demonstrated why he is the real boss. He doesn’t appear very often because if he did, the fight would be so simple that it could be completed in one episode rather than a couple of them.

His sparse beard and mustache enhance his wizardly appearance.

Initially, it’s easy to think that Aizawa is a harsh and non-caring teacher. After all, even his beard is so sparse and unkempt for a teacher. However, in an actual sense, he is a very caring teacher for his students.

Shanks’ beard is sparse and brings out his rogue character.

Who is the most handsome boy in anime?

Gendou Ikari is the most handsome boy in anime.

What anime character has an afro?

Marshal. D. Teach is an anime character with an Afro.

Who has a beard in Naruto?

Rashii is the character with a beard in Naruto.