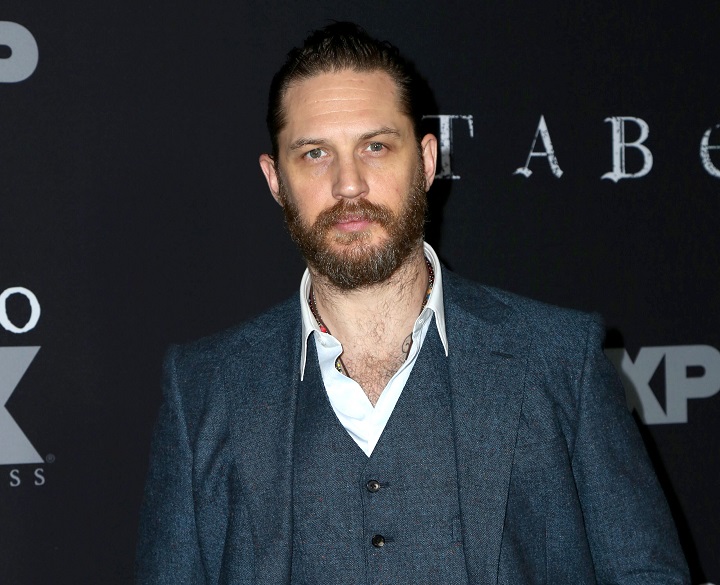 Tom Hardy’s hairstyle frequently combines a taper fade on the sides with long, slicked-back hair on top to draw attention to his facial features.

The actor, known for his rugged good looks, mixes in other masculine hairstyles depending on his current film role.

Tom Hardy’s long hairstyle is a fan favorite. Using a comb and pomade, dab a small amount of this product into your hair and slick back the long hair.

The rugged and virile appearance of Tom Hardy’s Taboo haircut has shaken the grooming world, making it one of the most popular hairstyles of late. Tom Hardy’s Taboo style is now a true staple in tonsorial fashion.

Tom Hardy loves a ducktail beard with a fade into a buzz-cut length haircut. Use an electric head shaver to achieve this look, then use different guards to fade down the sideburns into your beard.

There are numerous images of Tom Hardy with slicked-back hair and for a good reason. Hardy’s manly features are enhanced by removing his hair from his face.

The number of men and women who like Tom Hardy’s sexy hairstyle is limitless. A full coarse beard and a heavy mustache complement his rugged and masculine appearance.

With textured spiky hair on top and short faded sides, Tom Hardy’s 2018 hairstyle stands out. For added virility, Tom paired it with a smattering of stubble.

Tom Hardy has buzzed his head in this attractive military hairstyle, opting for a longer beard. The sides are faded down into a full, thick beard and unkempt mustache. 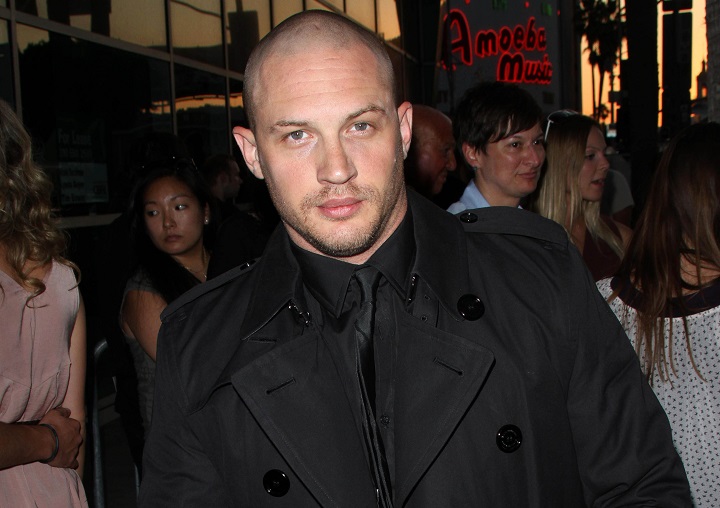 A messy appearance characterizes Tom Hardy’s hairstyle. The sides are short and mid-faded, while the top is long enough to show a defined texture.

Try the piecey hairstyle Tom Hardy pulls off quickly if you want an effortless yet stylish look. To achieve it, your hair should be jagged in pieces and styled tousled.

Although Tom Hardy played a villain in Venom, his hairstyle was popular. The top is disheveled and pushed to the side, while the sides are cleanly cut with a mid fade.

The stylish crew cut Tom Hardy loves demonstrates that even classic and straightforward hairstyles can look great when worn with the right attitude.

Tom Hardy’s high and tight fade is another unique short hairstyle that requires minimal upkeep and styling. It does, however, appear startling.

Here’s another of Tom’s slick back hairstyles. He wears his hair in a surfer style, but the excessive amount of product gives it an unusual wet feel. This look is among the sexiest whiteboy haircuts.

This style relies heavily on a good razor with a guard of #1 or #2 haircut numbers to shave down most of the hair. After that, use a #2 to #3 to #4 in the back to taper and fade while keeping the length in the center for the mohawk.

Check your hair clipper size for the perfect outcome.

In contrast to his temper, Tom Hardy’s taper haircut is relatively moderate and low-key. The taper is smooth, allowing you to style the top in various ways.

The elegance and dapperness of Tom Hardy’s haircut in Legend wowed his audience. The hunk chose to slick his entire head of hair with a generous amount of styling product.

This is also known as a sloppy crew cut. Hardy has a short haircut that isn’t quite a buzz cut. Recreate it with a #2 on the sides and a #3 on top for added length.

The English actor is a big fan of the messy quiff. This was a look he frequently wore. He prefers to keep things natural and effortless. This look is simple to maintain and can be paired with a beard for a complete appearance. 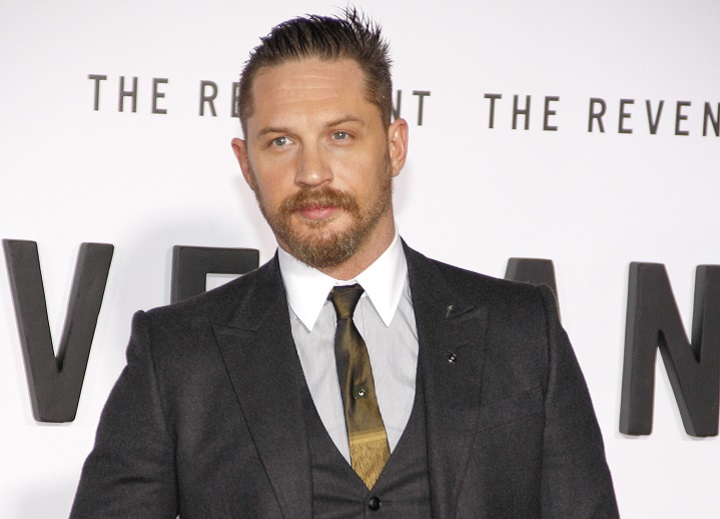 Choose a Tom Hardy hairstyle that suits your preferences. You can also wear a sexy Tom Hardy beard.

Step 3 – How to maintain your chosen hairstyle

Moisturize your hair with water and styling agents before styling it. Only use quality products such as pomades and gel to maintain your hair.

Step 4 – Best products to use

Some of the products you can use on your hair include:

What is Tom Hardy’s haircut called?

Most of Tom Hardy’s haircuts are named after the movies he stars in.

How to get Tom Hardy’s ‘taboo’ hairstyle?

Show your stylist a picture of the haircut, and explain exactly how you want it to look on your head.

What type of haircut is Tom Hardy rocking in Legend?

It was a classic slicked-back haircut.